Veteran Congressman announces he will not be running for re-election 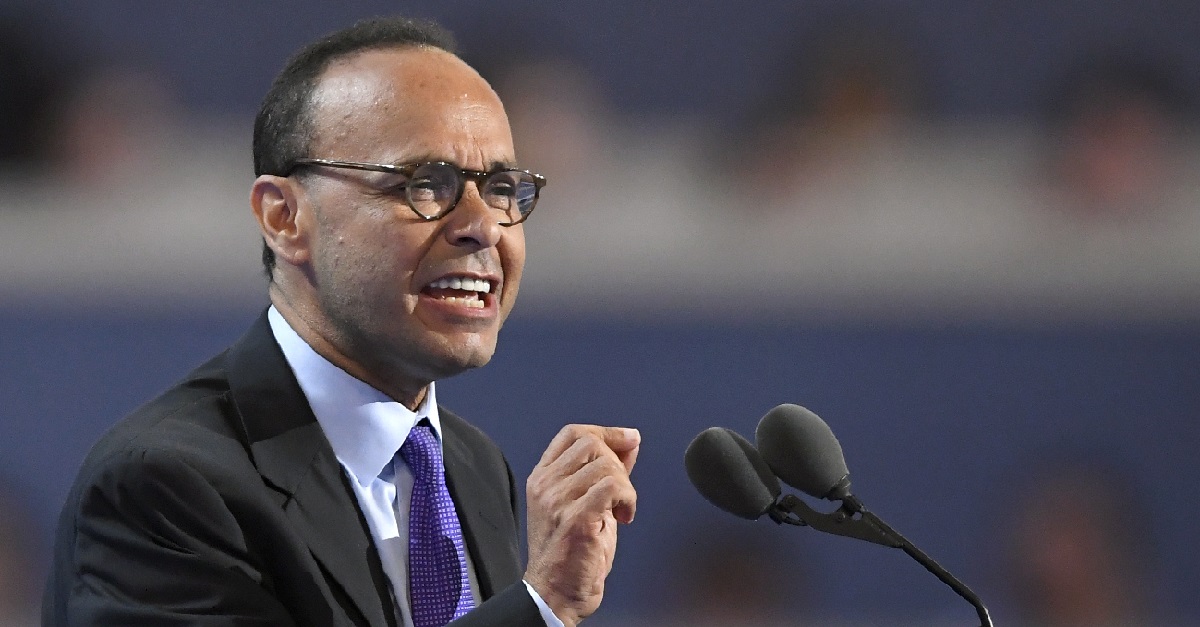 The Chicago political news-beat just got a bit more interesting. In a bombshell dropped late last night, multiple sources are reporting that US Representative Luis Gutierrez of the 4th District will not be running for another term. He has represented his district for thirteen terms since being first elected in 1992.

Until his official announcement which is expected to come this afternoon at 1 PM, speculations have varied wildly as to the reason for this sudden decision. The strangest things about this news is that Gutierrez filed paperwork on Monday morning to secure a spot on the primary ballot for next March.

Gutierrez, 63, is of Puerto Rican descent and has been a strong proponent of many issues facing his largely Latino constituency, including immigration rights, support for DACA, and has been a strong critic of Donald Trump since he has taken office. Most recently, he was part of a group that have begun to draft articles of impeachment against the President.

Yesterday, Mayor Rahm Emanuel and Gutierrez were at the Humboldt Park Welcome Center for Puerto Rican evacuees that have fled their native land after the devastating Hurricane Maria.

While most are expecting Gutierrez to make an announcement that he will retire from politics, some are speculating that he may run for governor of Puerto Rico. The position is currently held by Ricardo Rosselló.

Considering the prominence of the seat and the big feet to fill, other politicians are already stepping in to announce their candidacy. Cook County Commissioner Jesus Chuy Garcia, who ran against Rahm Emanuel for Mayor in 2015 and forced a runoff, is one of the potential nominees and Gutierrez said he would already back him.

Gutierrez and Garcia are expected to a campaign kickoff event in Little Village restaurant Mi Tierra at 6 PM tonight. 22nd Ward Alderman may run for Garcia’s seat on the County Board as well.

Carlos Ramirez-Rosa, Chicago Alderman in the 35th Ward, has also announced he will start circling petitions for the position.

I'm ready to bring bold progressive leadership to DC and take our fight to President Trump’s doorstep. If @RepGutierrez is retiring, I will begin circulating nominating petitions tonight. Read my full statement and sign up to help collect signatures at: https://t.co/2zPeKNnzsY pic.twitter.com/bBN2AnNdSe

Ramirez-Rosa is a young progressive alderman and was recently seen at the Black Friday protests to call for police accountability reform. Considering that the 4th District were major supporters of Bernie Sanders in the Democratic Primary last year, that may bode well for him.

The 4th District, as shown in the tweet above, has often been seen as a poster-child for gerrymandering.

RELATED: A Democratic congressman has been arrested after protesting outside the White House

The deadline for signatures to on the ballot for both the Congressional seat and the County Board are December 4th, which leaves little time for those that don’t already have political recognition to gain the required number of signatures to be eligible.

The primary election for Illinois House of Representatives takes place March 20, 2018. The general election will be November 6, 2018.