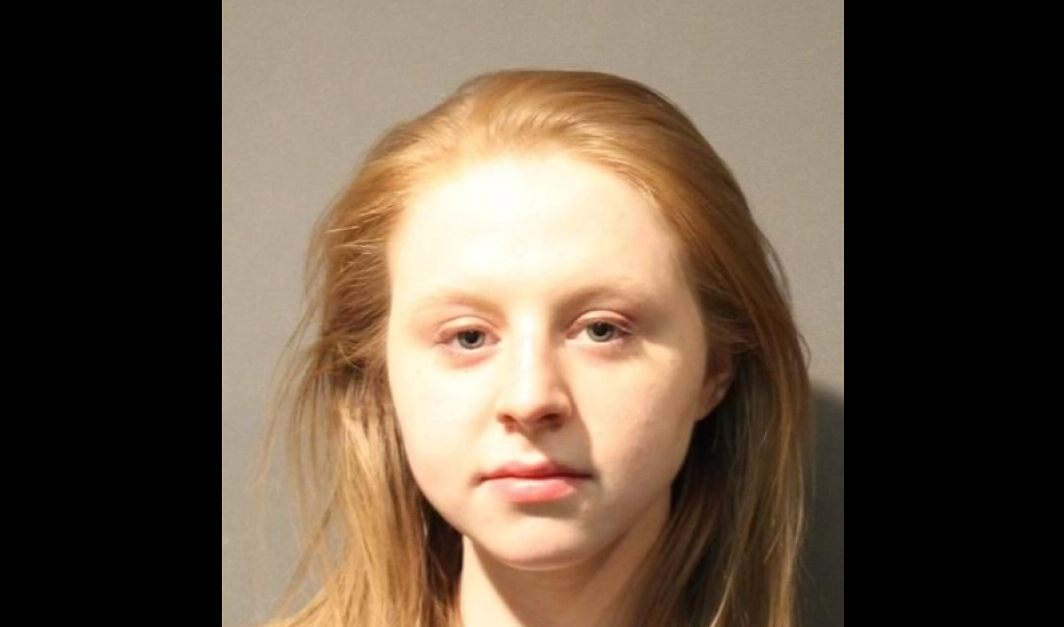 Last Wednesday, a teacher at the Northwest Indiana’s Lake Central High School was filmed by students in the classroom not for her lesson plan but for her cocaine use.

Samantha Marie Cox, 24, was led out of the school in handcuffs that day after the student witnesses contacted school administrators who then contacted the authorities. After being held in Lake County Jail, Cox has now been charged with felony drug possession.

RELATED: Not once, but twice ? bad teacher arrested on sex charge for the second time this year

According to the investigation, Cox was on a break around 10:20 AM. She found and empty classroom that she thought was safe and secluded and locked the door. But the video that has been circulating on social media was taken outside the classroom through a window.

The student that recorded the video told CBS that ?She tried to hide herself. She wasn?t at her desk where we could see her. She was all the way in the corner where she thought we can?t see her.?

St. John Chief James Kveton commended the students for alerting the proper authorities and showing ?a tremendous amount of fortitude and integrity.”

Cox admitted to using cocaine since she was a freshman in college. She was in the habit of purchasing the drug after school, but was feeling sick that morning and thought the cocaine would help.

According to CBS, a police dog from the Dyer, Ind., police department located ?plastic wrap from a cigarette package with multiple rolled up pieces of tin foil? in Cox?s locked desk drawer. There was also ?a rolled up small piece of paper that was formed like a straw? that officers believed was used to ?ingest illegal narcotics though one?s nostril.?

Cox has since been released on her own recognizance after posting the $10,000 bail the same day of the arrest. No further court date or mention about treatment has been announced.