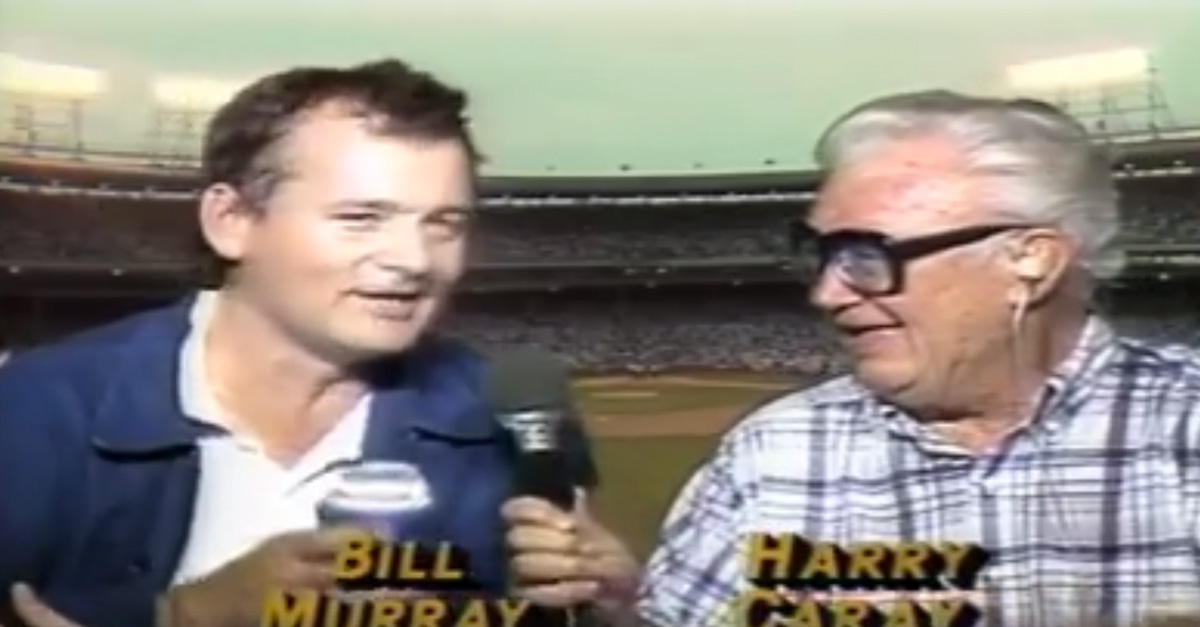 It was the last major league field to get lights, and the sold-out game stirred excitement and drew large crowds and dignitaries.

The installation of lights ignited debate for years, and for a while the lights were banned by a City of Chicago ordinance.

After threats of moving the team of Wrigley, and out of the city altogether, the case was closed and the Cubs joined the rest of the major league teams in hosting night games.