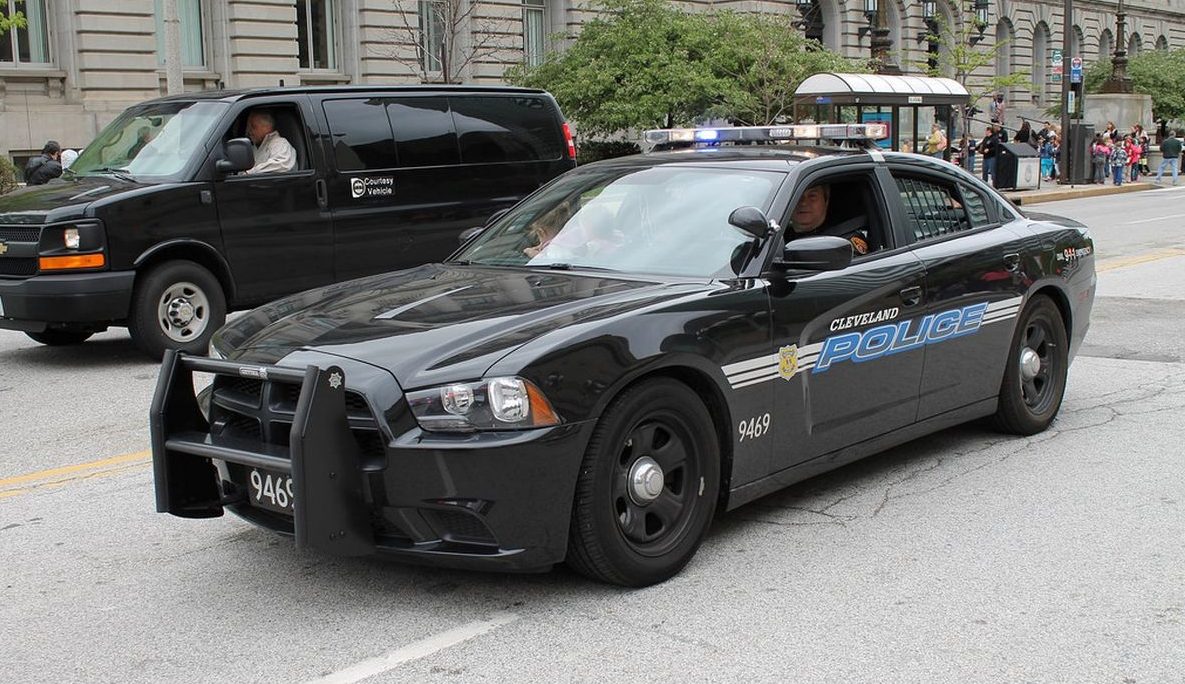 After a string of carjackings in 2017 that left the public and police stunned, the city has taken technological effort to identifying cars. Now, the technology exists to go directly after car owners without even pulling over to see if you are driving a stolen vehicle.

Chicago police are going to equip dozens of police vehicles with automated license plate readers. The devices have cameras that scan plates while officers are on patrol. It checks them against a database of stolen vehicles.

Officers would get an alert if a vehicle has been reported stolen. The system would also be linked to the Office of Emergency Management and Communications. Chief Jonathan Lewin? said hits will go to officer?s smart phones. ?They?re basically getting real-time hit data, as they?re driving around, on wanted vehicles.?

But the ACLU and others say this is an invasion of privacy. Some people are concerned police would be able to collect too much information about where civilians are driving to and from. Chicago Police Supt. Eddie Johnson said:

“I believe this will go a long way in helping our officers locate vehicles taken and thefts more quickly and more accurately. As we continue to recover these vehicles, as well as the individuals driving them, we?ll begin to create hesitation among these offenders to commit these crimes and make our city safer.?

RELATED: Police on the lookout for five men during an East side home invasion

?You cannot put a price on public safety. As we spend money for other things, we?re looking to cut down in other areas.?