What the Bomb Cyclone means for Chicago and the Midwest 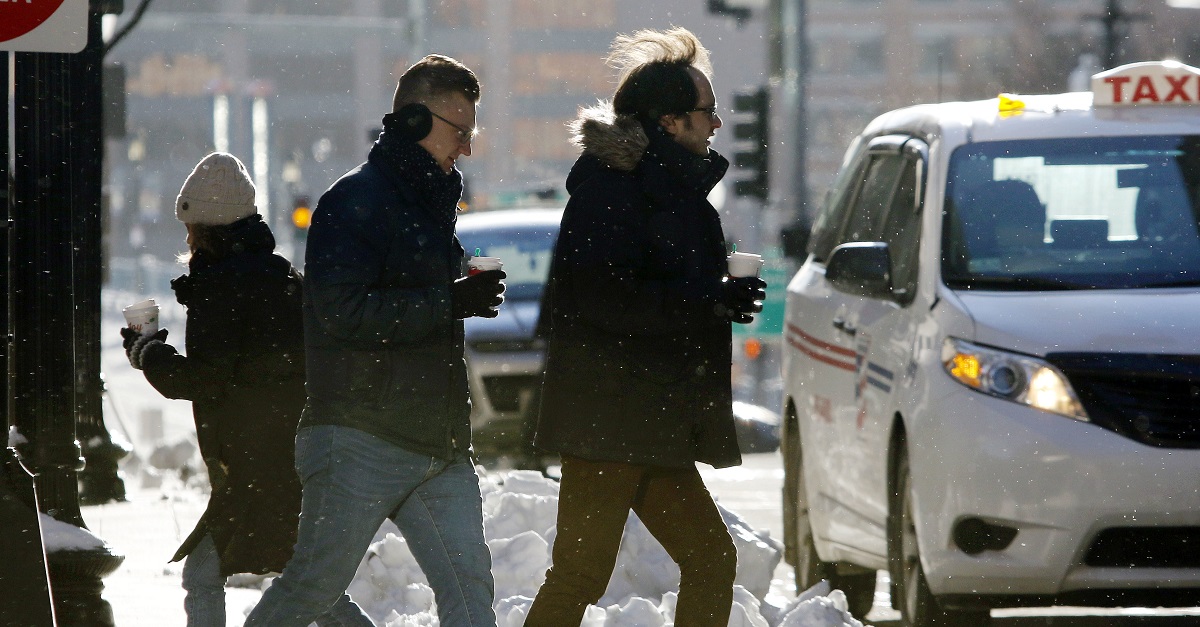 If you’ve been wondering what exactly the bomb cyclone is that your friends living on the East Coast have been complaining about on social media, here’s what you need to know.

RELATED: This part of Chicagoland has been recording the lowest temperatures during latest cold snap

The actual name of the storm is Grayson. But he isn’t your typical hurricane or tropical storm. The technical name for a bomb cyclone (or “weather bomb”) is explosive cyclogenesis.

What turns a normal winter storm into a bomb cyclone has to do with pressure. According to Popular Science, “the ‘bombing’ occurs when a low pressure system’s central pressure falls 24 millibars in 24 hours or less.”

OK, so what the heck is a millibar and isn’t 24 of them not that many? Well:

“A millibar is simply a unit of measurement used by meteorologists to describe pressure—the force exerted by the air’s weight. The standard surface pressure on Earth is 1013.2 millibars, and the lower the pressure drops within a cyclone, the more intense a storm it creates. Intense hurricanes are often in the 900s, so what sounds like a little pressure drop can go a long way.”

And while this is going to be a gigantic storm that can produce hurricane-force winds, it may not be as record-breaking as initially predicted.

So what does all of this mean for Chicago? Primarily, if you have any travel plans to go out East keep in mind how large of a storm this is: the impact zone stretches from Florida to Maine.

Delta Airlines has already issued a warning that could impact travelers especially in states that are not as prepared for winter storms and ice, such as Florida, Georgia, South Carolina and North Carolina.

But the airline is at least being flexible on their flight change and cancellation fees. They offer the chance to “cancel your trip as a result of a flight cancellation or significant delay (90 minutes or more)” and passengers “are entitled to a refund for the unused portion of your ticket.”

Rescheduling of flights can happen until January 7th, 2018 and the change fee will be waived, but a difference in fare may still apply. Travel must be completed one year from the original issue date as well.

Chicago will remain pretty frigid for the next few days but we could finally be seeing temperature hit the freezing over the weekend (although with the potential of more snow on the way). Make sure to check up on friends, family, and neighbors, and dress appropriately when outdoors.