Here’s what’s going on in Chicago this weekend 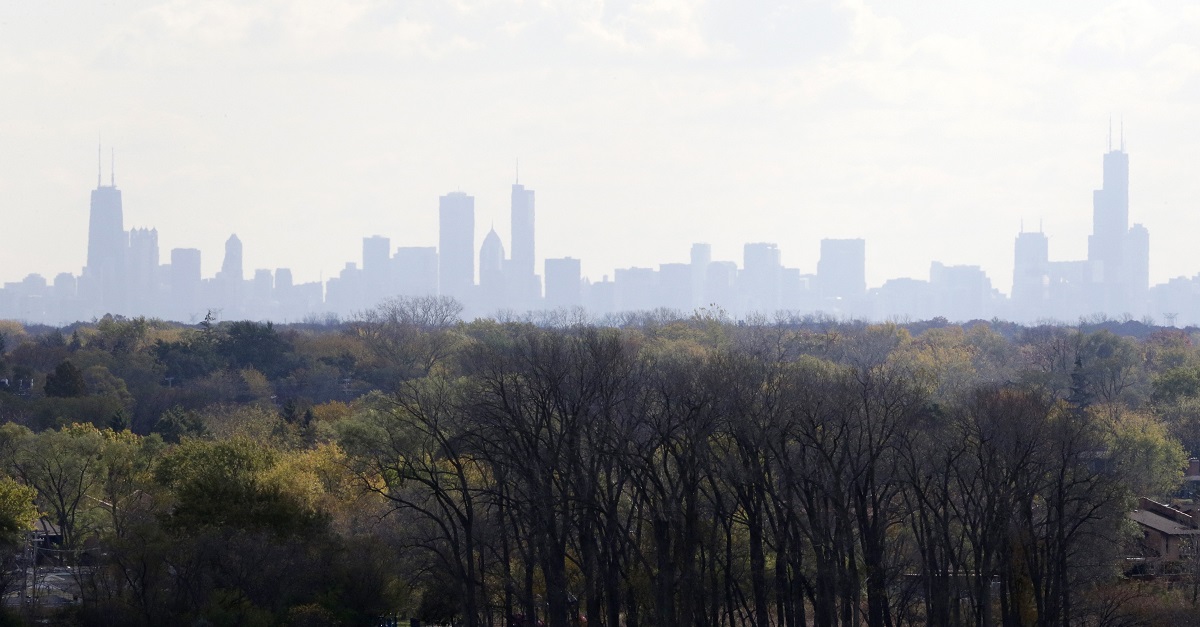 Another weekend is upon us with plenty of cool concerts going on. There’s plenty of folk-rock, garage rock, and we even threw in a stand-up gig this weekend too. Get out there!

In the mood for some 90s throwback? The Oakland-based trio started almost thirty years ago and their upbeat songs and slow-jams alike are R&B staples.

If you know one psychobilly band, it’s probably Reverend Horton Heat. Is it punk? Is it rockabilly? Is it surf rock? Whatever it is, they’re one of the best. They also play Friday and Sunday.

Looking for a weekend long showcase of some of the best local bands around right now? Warble Daze is your answer. With performances by Yoko and the Oh Nos, Modern Vices, and No Men, and DJ Sets by White Mystery and Post Animal, it’s gonna be a non-stop sonic assault in Logan Square.

Cameron Esposito and Rhea Butcher at the Vic (7 PM, tickets)

OK, not a musical act, not a musical performance but how often do you get to see one of the most hilarious married couples do back to back stand up sets? Bonus: they both have Chicago roots too.

If you missed the Brooklyn-based folk-rock quartet at Millennium Park this summer, now’s the chance to make up for it.

Martha Wainwright comes from a musical family (she’s the daughter of Loudin Wainwright III and sister to Rufus Wainwright) but her melancholic, heart-on-the-sleeve songs are undoubtedly her own unique voice.