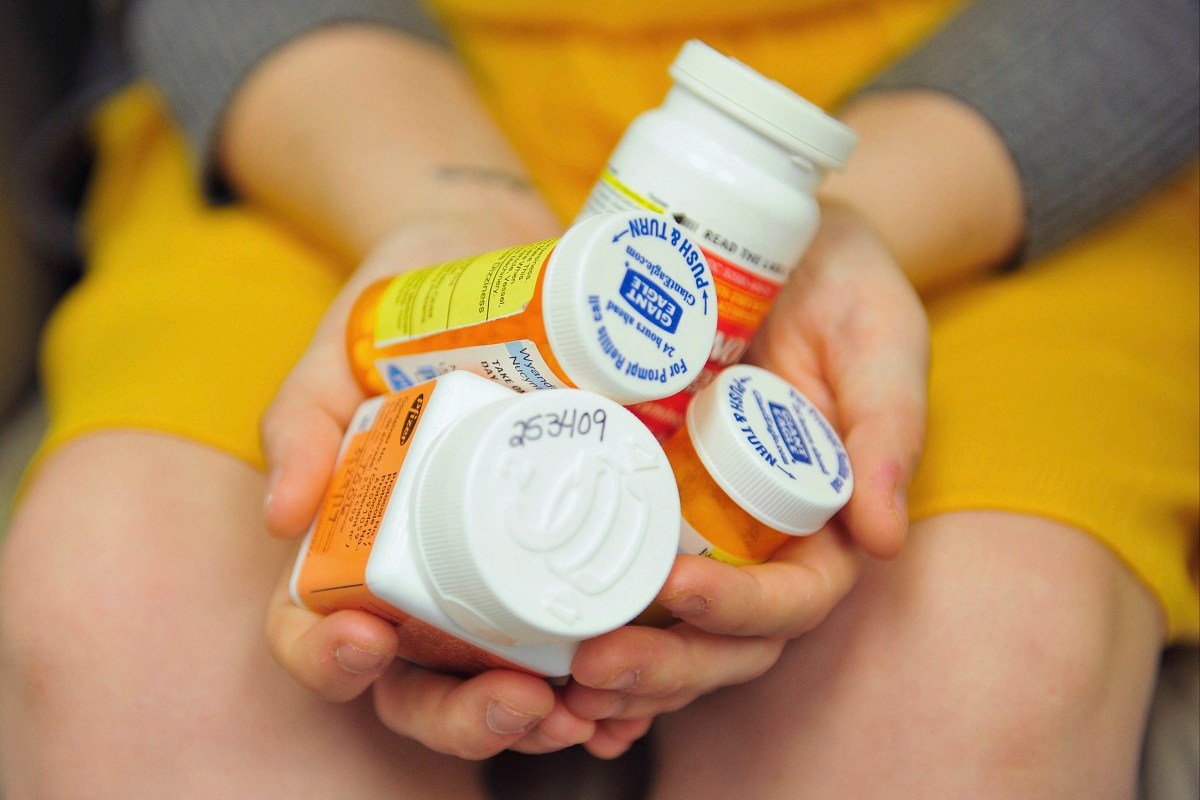 Scouting out an area of Wheaton, IL. is a drug treatment facility who is interested in locating to the Chicago suburb — and residents are not happy about it.

According to the WGN report, the center would be designed for those who are dealing with heroin as well as other opioid addictions but residents and businesses nearly are saying they do not want this in their neighborhood.

On Tuesday night at 7 p.m. – a public hearing was scheduled for the public to express their opinions and hundred packed the room, according to the news outlet.

According to WGN, The Haymarket Center runs a drug treatment facility of the city and have their hearts set on adding an outpatient program in Wheaton to fight the growing heroin as well as opioid problems in DuPage County.

The news outlet reports that the organization asked the city of Wheaton to approve a 16-bed residential center at a site by the Rice Lake Square strip mall behind the Studio Movie Grill Theater and next to the KinderCare Day Care Center — obviously raising concern for those who live nearby.

WGN reports that residents have sent over thousands of letters to city leaders about it as they are concerned it could potentially increase crime as well as decrease property values.

?Since 2013, in DuPage, has had more than 300 overdose reversals and close to 80 deaths in 2016. We need to be wearing badges of honor when you want to talk about opening up a treatment facility. This is what should be happening right now in Wheaton,? Dr. Dan Lustig, CEO of Haymarket, said to the news outlet.

According to WGN, a Haymarket representative said the planning and zoning committee could possibly vote on the plan Tuesday night but the city council would still need to approve it.