When Chicago schools close, they usually stay closed, but developers are looking to change this abandoned reality 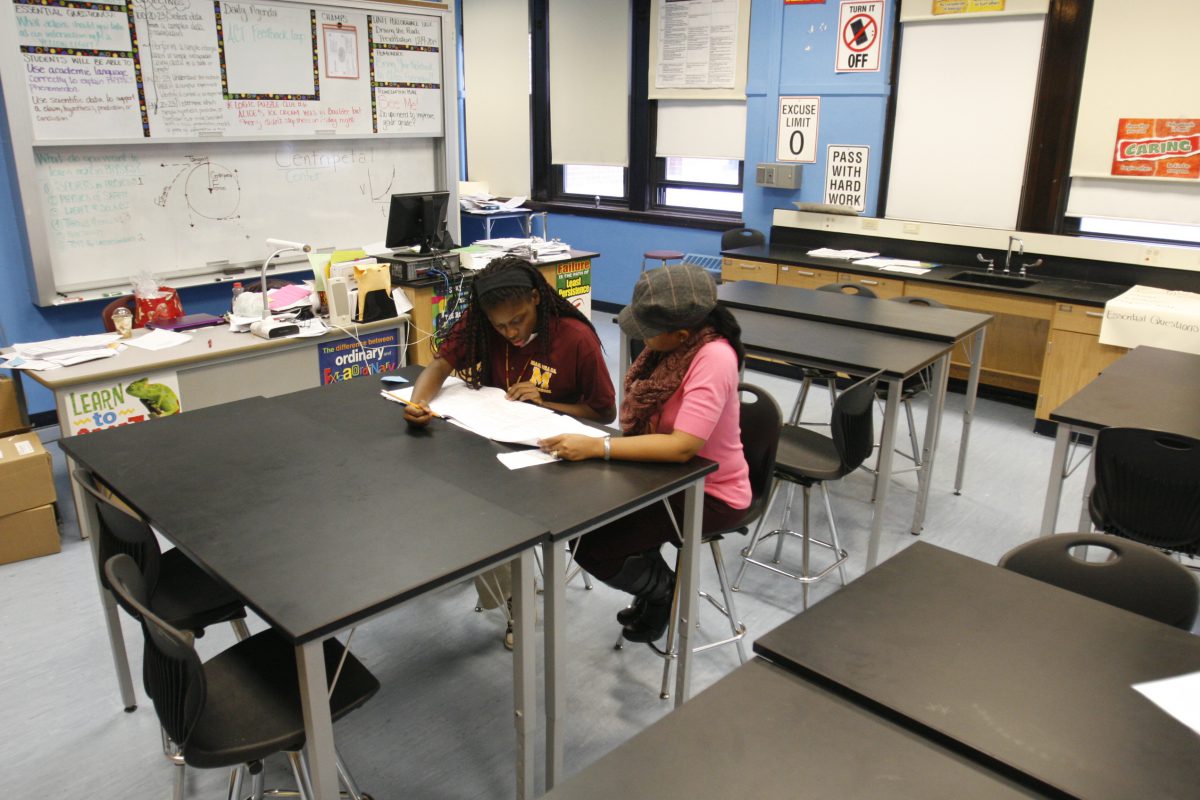 With Chicago Public Schools closing down in droves, there is a lot of talk about repurposing the buildings.

But, just this week, Rob Ferrino, who expressed interest in repurposing a closed school in Austin, broke news of two key investors dropping out of the financing, demonstrating how difficult it is to make an abandoned school a functional space beyond its originally intended purpose.

RELATED: Even though they’re barely adults, Chicago Public Schools want their students to have a life plan before they graduate

Ferrino was trying to move forward with a $24 million project to turn the vacant school into a health center; however, with two partners out, the project is less likely to happen, leaving the building vacant like most schools in the area after they close down.

These challenges point to the difficulty of repurposing a school building, especially in disinvested communities where, according to the Chicago Reporter, distrust of Chicago Public Schools and outside developers runs high.

The proposal to revitalize Emmet Elementary was brought to the community last October, with neighbors less than supportive of the plan, despite how it was presented as a way to bring money into the 29th Ward by Ald. Chris Taliaferro, supported by Cook County Health and Hospitals System and PCC Community Wellness Center.

When CPS put the building up for sale, Ferrino’s company offered to buy it for $75,000, but CPS held on to the offer asking for more feedback:

“We were opposed to the process, or lack thereof,” Cata Truss, a long-time Austin resident who attended several meetings on Emmet, said in an interview with the Chicago Reporter. “It was never about the project necessarily, but the fact that we were not included in the conversations.”

RELATED: Thanks to the state’s failing budget, Chicago Public Schools were forced to borrow $112 million with almost-unreasonable interest rates

Problems with assent aside, even with the support of a community, repurposing abandoned schools is rare, with only five being reused so far.

Many remain unsold and more remain vacant, as buyers are not always able to flip the buildings, like the case of Ferrino.

Of course, these financial burdens and other obstacles are only leaving the city with more vacant buildings without a purpose.