Where in the world is is Chicago Cubs player Kris Bryant? 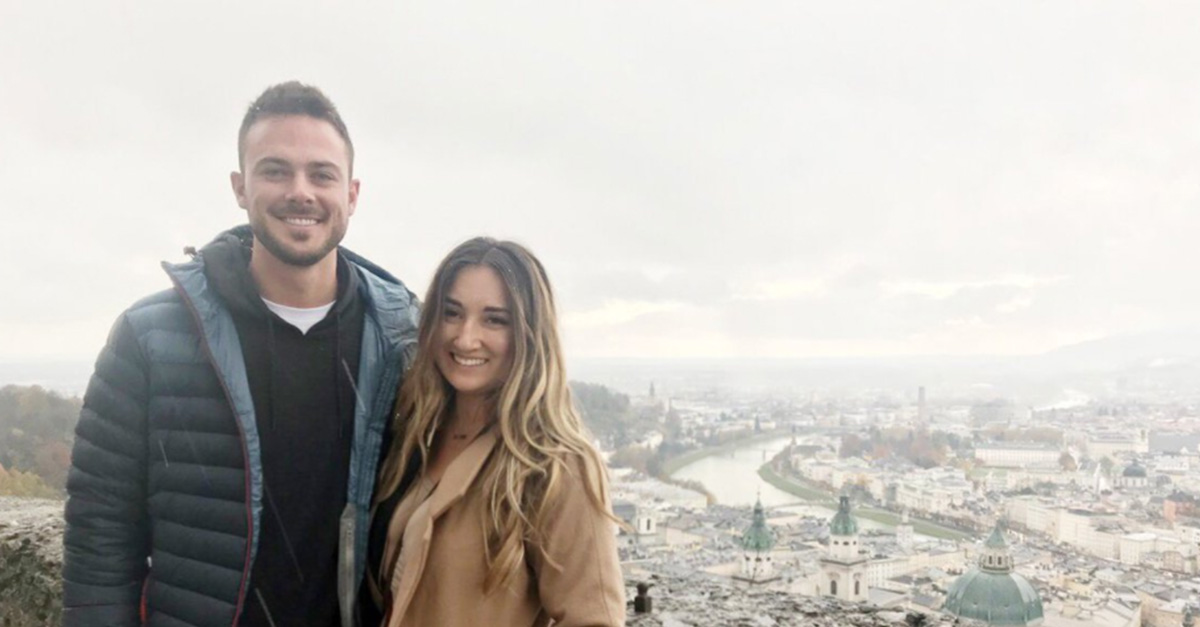 Cubs superstar and Wrigley Field heartthrob Kris Bryant has been missing in action for a while now since the baseball season has ended and, after a little bit of panic from fans, he appears to have been spotted.

RELATED: Here?s how Kris Bryant celebrated his day off in Florida after their win against the Rays

Bryant, a two time All Star and the 2016 MVP, took some time away from the homeruns and the smell of peanuts that often fills the air surrounding Wrigley. He packed up his things, including his beautiful wife Jessica, and away they went to enjoy a nice European vacation, according to 12Up.

The two have been sharing their vacation discreetly on social media platforms, mostly keeping to themselves, but also letting Cubs fans know that their knight in shining armor isn’t too far from home. Enjoying Austria and the rest of Europe, the couple appear to be having an incredible time away from the city life they’re so accustomed to.

RELATED: Cubs fans sent Kris Bryant so many wedding gifts, he and his wife are still sending thank you cards

With both of the Bryants sharing their memories along the way, it’s clear that the break from baseball and Illinois have been good for their smiling faces. Bryant was first to reveal their out-of-country journey on Instagram, taking a little time to leave fans in suspense and enjoy his time with his wife.