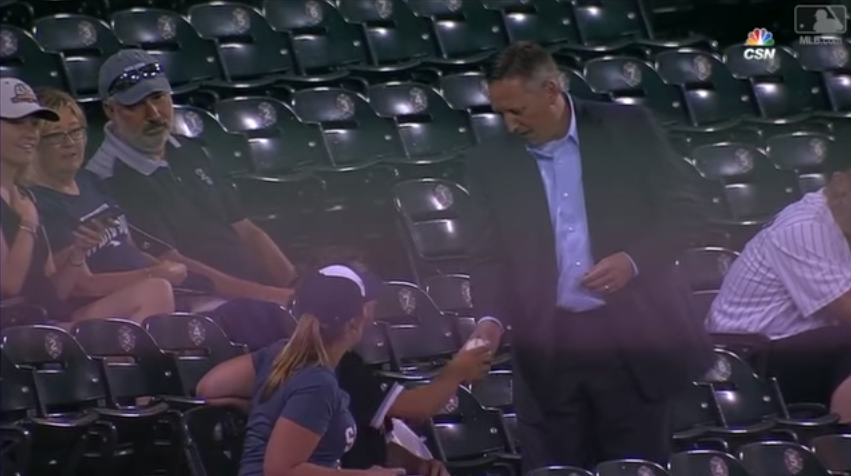 During the White Sox vs. Minnesota Twins game this week, a foul ball made its way into the stands.

Three fans got close to the ball, but one came up victorious with the ball in his mitt.

However, another fan wasn’t having it, taking the ball for herself.

Well, the scene played out on camera, and the White Sox took note.

Sometimes it pays to have the cameras watching!

Check out the video below: