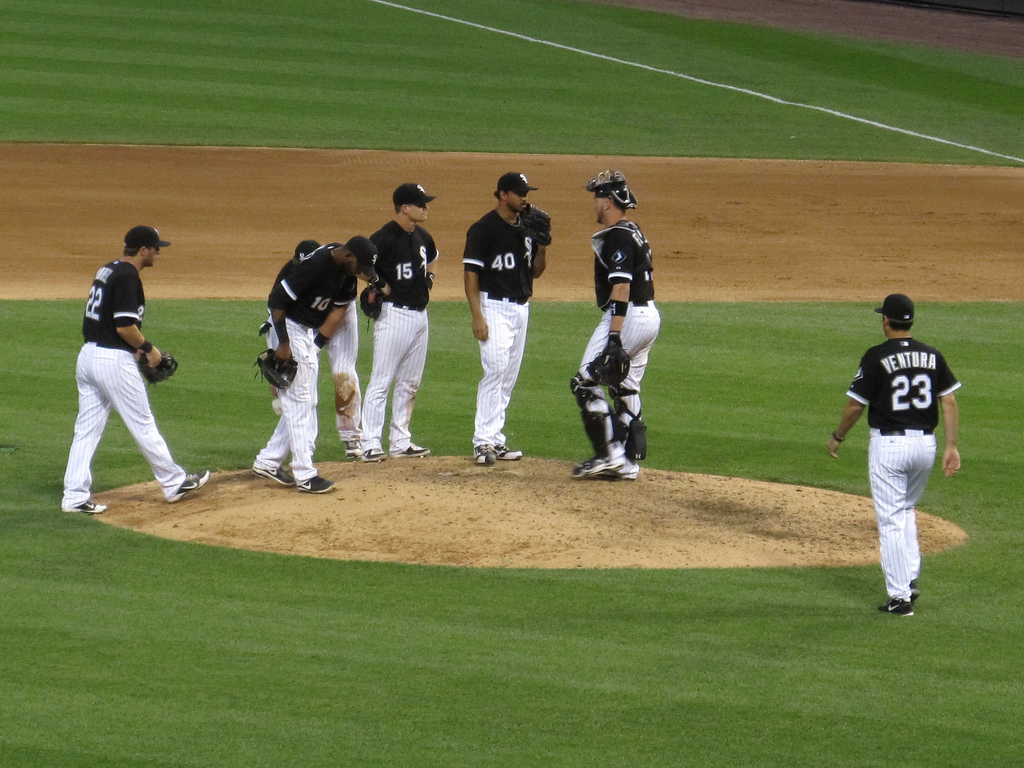 The Red Sox are a legendary team from Boston, MA who were once the best in the league but, much like our dear Cubs, didn’t win a World Series for a good while. Their 2004 win will go down in the history books as will ours!

But we aren’t here to talk about the Red Sox nor the Cubs, we are remembering the White Sox because today, they seem to feel that they need a little love. Are the Chicago White Sox real, or merely a figment of our imagination? We have a vague memory of a Chicago baseball team not named the Cubs winning the World Series in 2005, but we can?t confirm that.

You’re not alone, we all forgot… A number of outlets have forgotten about the White Sox in recent years. ESPN did it. CBS did it. ESPN did it again. And again. And you get the point.

It?s gotten so bad that even non-sports entities have started to erase the White Sox from existence. That?s exactly what happened on ?Wheel of Fortune? on Tuesday.

Chicago was highlighted Tuesday night on Wheel of Fortune as part of their Great American Cities series. One puzzle was a crossword featuring Chicago professional sports teams ? Blackhawks, Bulls, Bears, Cubs ? but what about the White Sox? They didn?t seem to make it on the board.

It?s not easy being a White Sox fan in Chicago, where the Cubs grab most of the headlines. So, in true White Sox fashion, they took to Twitter and ?fixed? the puzzle.

South Siders were proud of their team for standing up for themselves, liking the post 3,553 times and retweeting the post 1,184 times at the time of this publishing.