Why one county commissioner wanted to keep the soda tax 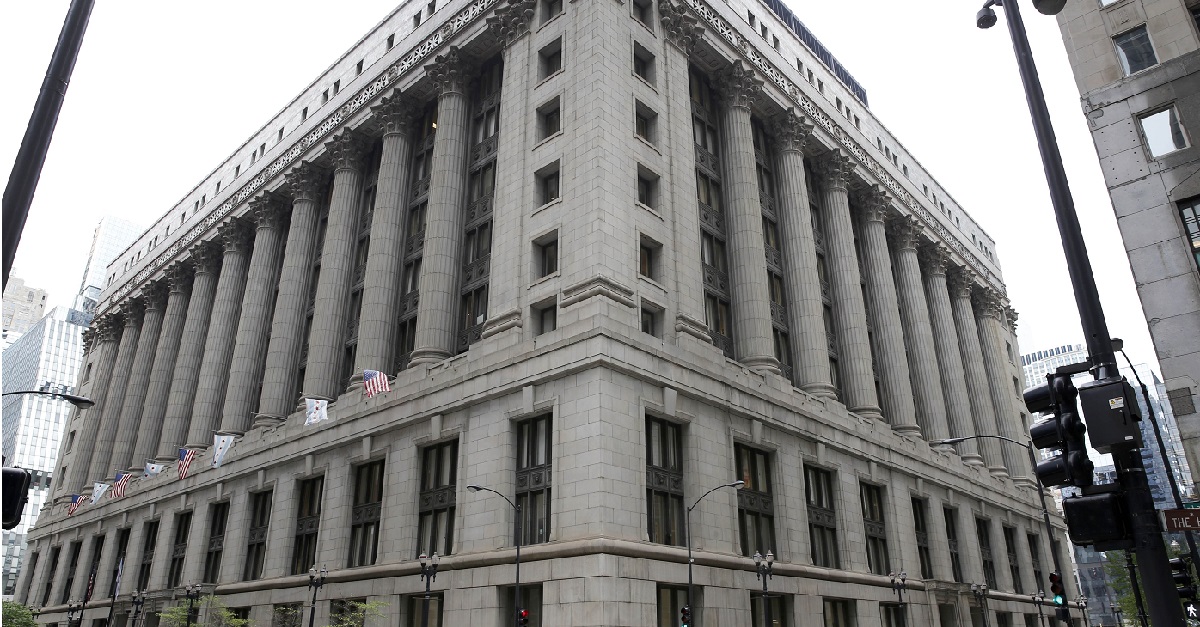 The 15-2 vote on Wednesday to repeal the Cook County soda tax seems to have put an end to the saga for now. The tax has proven controversial and unpopular since it was first introduced and then implemented in August.

RELATED: Illinois’ courts are about to be a lot busier thanks to the sweetest new tax causing some sticky problems across the state

But one county commissioner has voiced his opinion of why he voted to retain the tax. Larry Suffredin wrote in the Chicago Tribune about why he was one of the two votes against the tax.

“The most important role of a county commissioner is to pass a yearly budget that meets the needs of the residents and fairly balances services and costs. I voted Wednesday — along with Commissioner Jerry Butler — to keep Cook County’s sweetened beverage tax because it was a tax on a small number of people rather than a general sales or property tax on all.”

Suffredin also highlights one other important component of the repeal that not many have talked about. “Unfortunately, repeal of the sweetened beverage tax also repeals the law that prohibited the raising of any taxes by Cook County until after 2020.”

Additionally, Suffredin points out that “more than two-thirds of the county budget goes to public safety and public health.” This money could have been used to reduce overall county taxpayer support for these sectors.

Suffredin has been a county commissioner since 2003. He is being challenged for his position next year by women’s rights and social activist Bushra Amiwala.