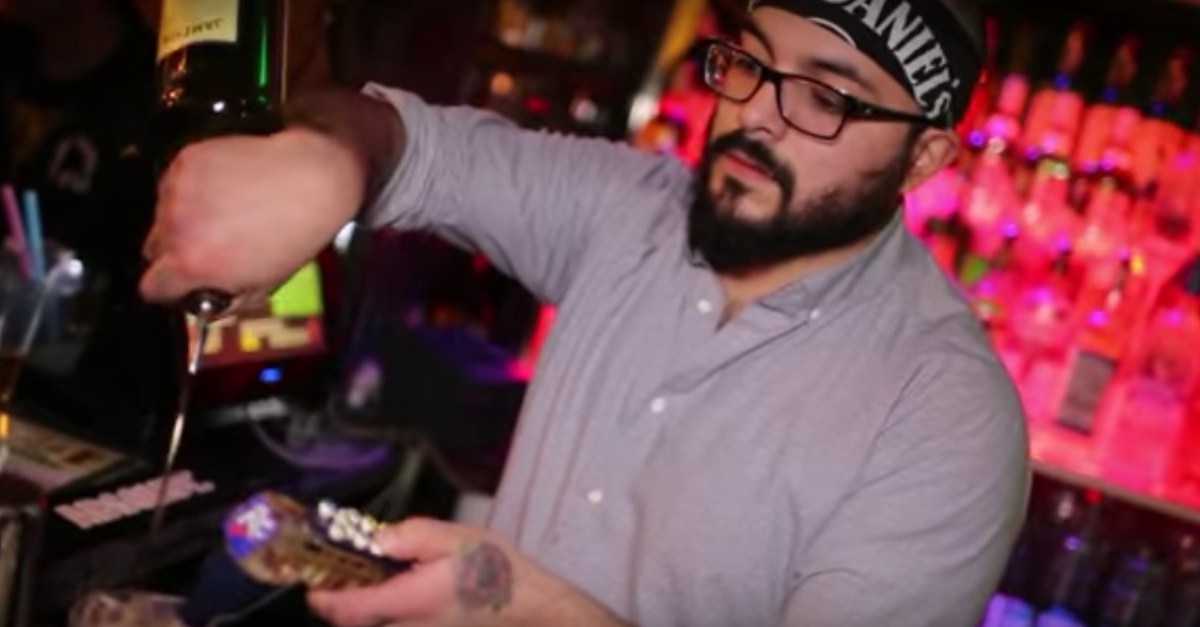 The Wicker Park bar that had a basement dance floor, killer DJ music and served free pizza is no more.

According to the Eater Chicago, Cook County Sherriff’s Office officers earlier this month dawned the spot with both an eviction and a “No Trespassing” sticker on the door of the Crocodile.

Owned by Radoslaw ?Radek? Hawryszczuk, the bar has been closed since October after many months of being open sporadically, according to the Eater Chicago. The outlet reports the owner of the building, Hawryszcuk?s landlord Mariusz ?Mario? Szpyrka, owed more than $44,384.92 in back rent as well as court costs. According to the Eater, Szpyrka said it was being fought in court since January of last year.

?It?s done, he was evicted for nonpayment of rent. That phase is over. It was a long time coming. There was a lot involved,? Szpyrka said to the Eater Chicago.

According to the news outlet, Szpyrka noted that a Cook County judge granted an order of possession for the property in October, which was then delayed a few months after a Hawryszcuk’s lawyer obtained an extension. Szpyrka says he has “mixed feelings” over the court-ordered eviction.

?I wanted to wish [Hawryszczuk] well. Am I glad it?s over? Yes, because it was a difficult process at the end. I just wanted to be fair. I wish it would have worked out for him,? said Szpyrka to the Eater Chicago.

The outlet reports that Szpyrka is working on getting a new tenant for the storefront. Szpyrka did not expand upon what exactly the new tenant will offer, according to the city’s zoning map, it will most likely be a bar as the building is zoned for a tavern.

The bar has a checkered (and confusing) backstory. Over the past year, the bar was remodeled and Hawryszcuk opened up Crocodile periodically and a man named Christian DeBoer – who posed as the bar’s new owner under the fake name “Ian Baker” – was arrested for trespassing the bar. Weird, right? According to the Eater Chicago, he was also found later to have stolen from area businesses.

Rest in peace, Crocodile bar. We will miss you and all that free ‘za.