Wicker Park is getting a new Target ‘Grab-N-Go’ store 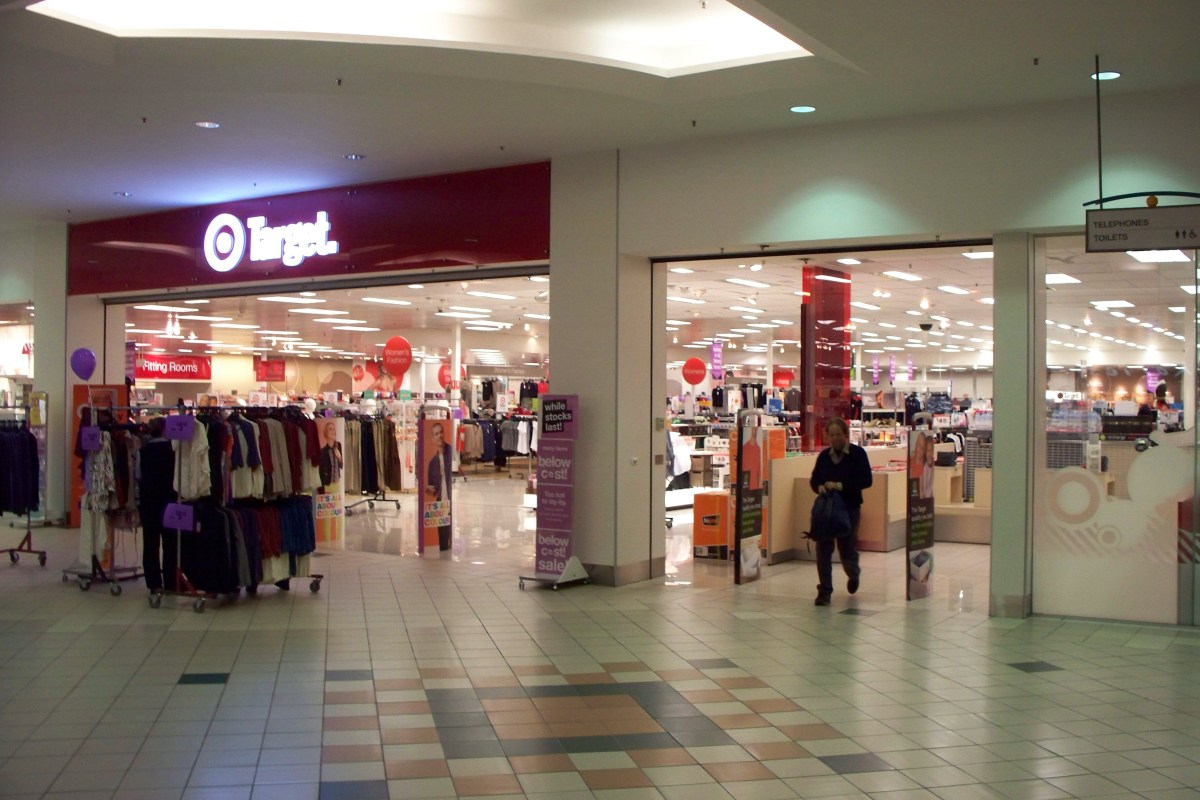 It looks like Target is installing a brand new ‘grab-n-go’ style store in Wicker Park.

Compared to the Super Targets and giant stores we are all used to, this one is kind of small… The 12,800-square-foot Target at 1664 W. Division St. will actually be the chain’s smallest yet in the Chicago area/nationwide, according to an email sent by Target spokeswoman Erin Conroy.

The store will be in the prime retail real estate of the new Centrum Wicker Park apartment development. Which is the 2nd largest skyscraper in the neighborhood already. And at the bottom will be Target’s ninth “small-format” store in the area.

Target said Monday in a news release that this is just one of 130 the retailer expects to operate by the end of 2019.

Target explained that the smaller stores are designed for urban areas, dense suburban neighborhoods and college campuses, where traditional full-sized Targets don’t fit. To make the smaller size work, stores carry a trimmed-down range of merchandise Target says it tailors to residents and commuters in each location.

RELATED: All-girls Catholic school in Wicker continues to grow as others struggle

As for the specifics in The Wicker Park shop, representatives from Target said it will have a boutique-style beauty section; apparel; baby and children’s items, including toys and sporting goods; and groceries for “fill-in” trips between major shopping runs, like fresh produce, snacks and grab-and-go items. Online shoppers will also be able to pick up orders at the store.

EDITOR’S NOTE: We originally wrote that Target is closing 12 area stores and that was misinformation from a previous source.