Legislation to ban the sale of wine or liquor bottles with fewer than 25 fluid ounces and beer containers with fewer than 41 ounces from midnight – 7:00 a.m. passed on Wednesday, reported DNA info.

The measure is an attempt to limit late-night partying, and is being voted on by City Council on September 6 where it’s expected to pass according to DNA Info.

The Chicago Reddit community had some salty opinions about the ban.

RELATED: Your Official Boozing Guide to the 606

Commenters pointed out that many of the people interviewed were from Lakeview, a youthful neighborhood adjacent to Wrigley Field.

“You live a mile from Wrigley and expect to NOT have some [garbage] in the street? Honestly I see more regular sized beer cans than 40s lying around,” one user shared.

“I love the neighborhood but I hate the people who want it to be treated like a suburb rather than part of the city…. this is a city and not some sheltered suburban escape town,” chimed in another.

No one seemed to support the ban, but instead users contemplated other ways to keep the neighborhood cleaner.

Do you think this is an effective way to limit partying? 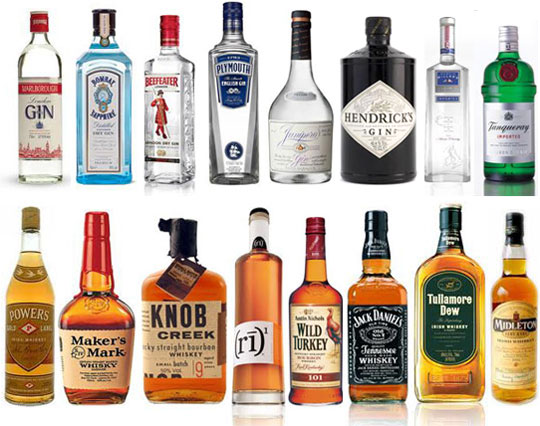