With the constant news of hurricanes, earthquakes, wildfires and record heat in Chicago, environmental disasters and climate change have been on a lot of people’s minds.

And while Chicago is relatively safe from these natural disasters, we are not completely immune from the effects of environmental changes.

RELATED: Beautiful ‘River Domes’ are making a comeback in Chicago and other fun tidbits!

Cheryl Mell is the senior vice president of Conservation Partnerships & Programs at the Shedd Aquarium. In a recent opinion piece for the Chicago Sun-Times, she explains how we need to better focus on clean water in our region.

While most of the drinking water in Chicago comes from Lake Michigan, the city is also dependent on wetlands and streams to help filter and balance the lake and to provide ecosystems for various amphibians, birds and other species.

Mell explores the importance of the Clean Water Act of 1972, a federal law that regulates water pollution. The 2015 Clean Water Rule helped strengthen the Act and “effectively brought 2 million miles of streams, as well as 20 million acres of wetlands in the United States.”

The Trump Administration has announced their intentions to repeal and rewrite the Clean Water Rule, and Mell, along with other environmental activists, fear this will be a step-back for clean water protections and could increase public spending.

90% of wetlands have already been lost in Illinois which has affected wildlife and could potentially threaten Chicago’s drinking supply should we continue to lose more.

“Whether you are an angler, farmer, nature enthusiast, animal lover or just someone who cares about clean drinking water and a strong economy, you can play a role in keeping these critical protections in place,” Mell writes.

RELATED: Water in the Chicago River may as well be sewage water with continued bacterial growth

The article comes with a call to action. Residents can write to the Environmental Protection Agency to explain why they think this rule is worth fighting, but you must act before Sept. 27th. 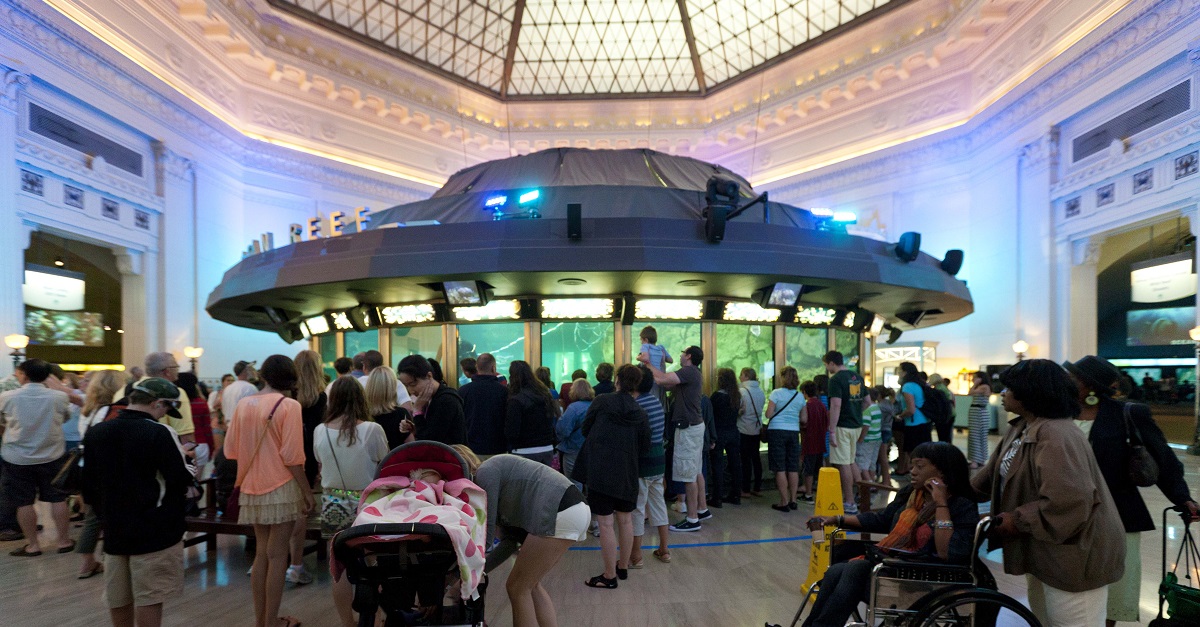