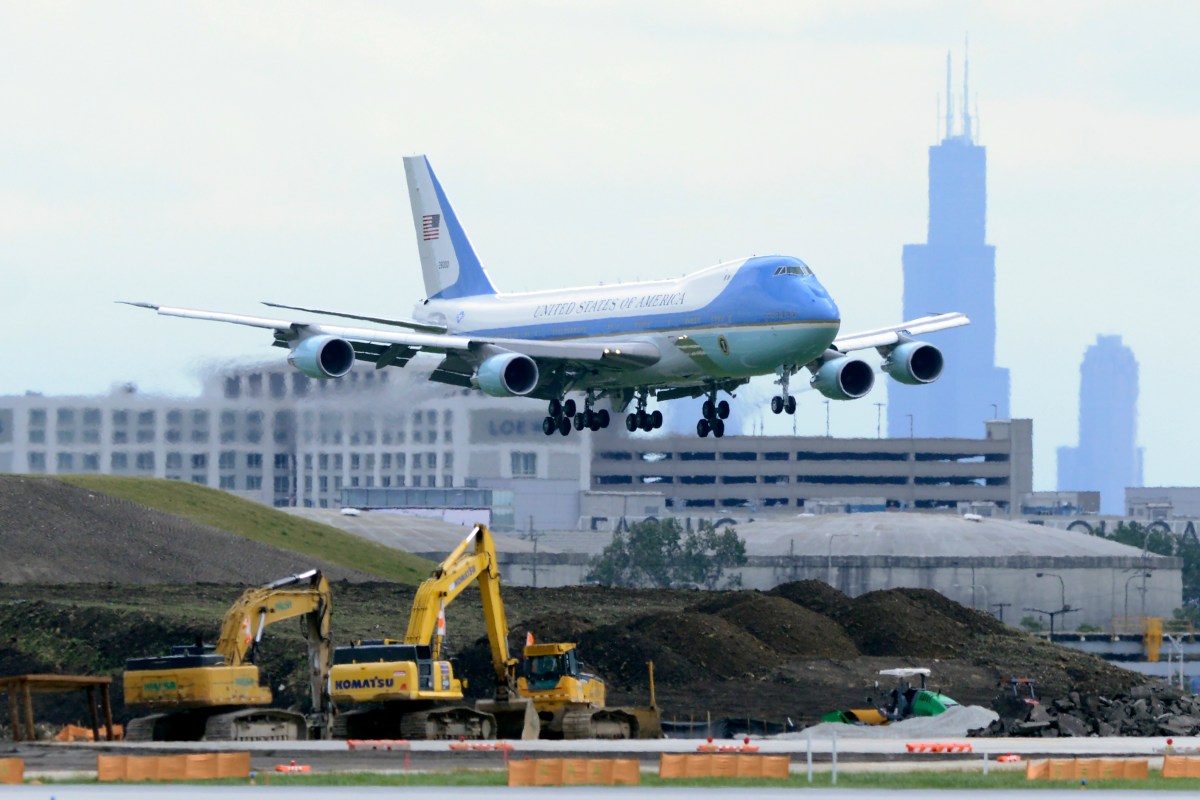 Two years ago a wicked storm took control of Chicago causing a bus shelter at O’Hare International Airport to be blown across the pedestrian-filled area, hitting and changing the life of one Chicagoan forever.

After being hit by the wind-driven bus shelter, Tierney Darden’s spine was severed and, at age 26, she was then told she would be confined to a wheelchair for the rest of her life, according to WGN. Following the news, Darden filed a lawsuit against the city of Chicago, which she has been pursuing until recently when the case came to a close.

Related: A surprising decrease in arrests by Chicago Police have many wondering what’s next

The city offered Darden $22 million in a settlement, but her lawyers were persistent and where not ashamed or hesitant to ask for more money. When the jury came in, they awarded Darden substantially more, granting her $148 million in her lawsuit against the city of Chicago.

A spokesperson from the city’s law department issued a statement after the verdict which read: “We are disappointed in the jury’s verdict and are evaluating our legal options.”

Darden’s win is said to be the largest compensation in a personal injury case in all of Cook County and, while she did not speak Wednesday when the verdict came in, she is expected to hold a press conference Thursday.