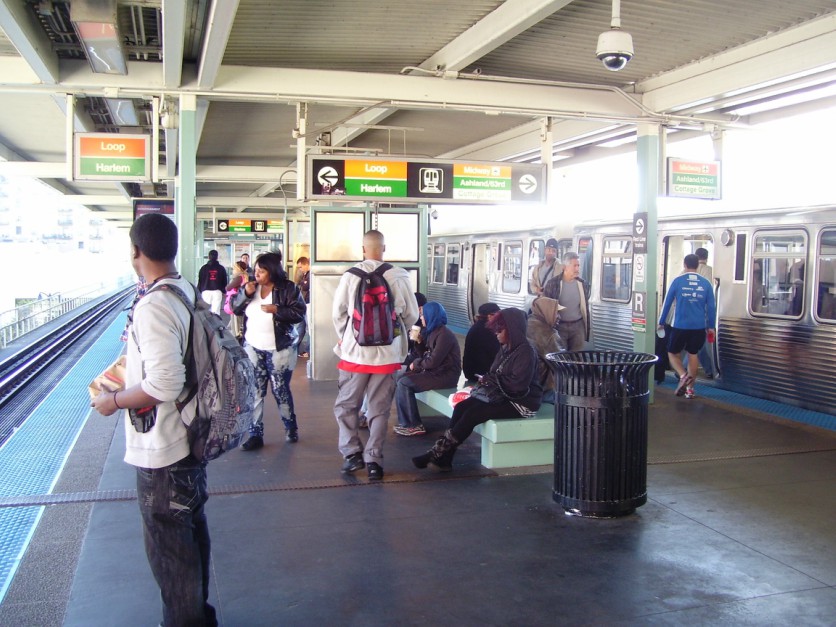 On Wednesday morning, a woman gave birth to twins at the Roosevelt Red Line Station. TWINS! AT THE RED LINE!

RELATED: Yet another violent crime against a senior citizen on the CTA

A spokeswoman said the babies and their mother were “doing well” and were taken to Mercy Hospital. A Chicago Fire Department spokesman, Larry Langford, said two ambulances took the woman and her children to Mercy Hospital and they were fine.

No trains were delayed.

RELATED: Accused murderer who pushed a stranger onto CTA tracks gets bailed out of jail by his wife

But funny enough, that was not the first time a baby was born at a station. Last November, a woman gave birth to a baby on a Blue Line platform.

And in March, another woman gave birth on Lake Shore Drive when her car got stuck in a snowstorm on the way to the hospital. It’s raining babies!