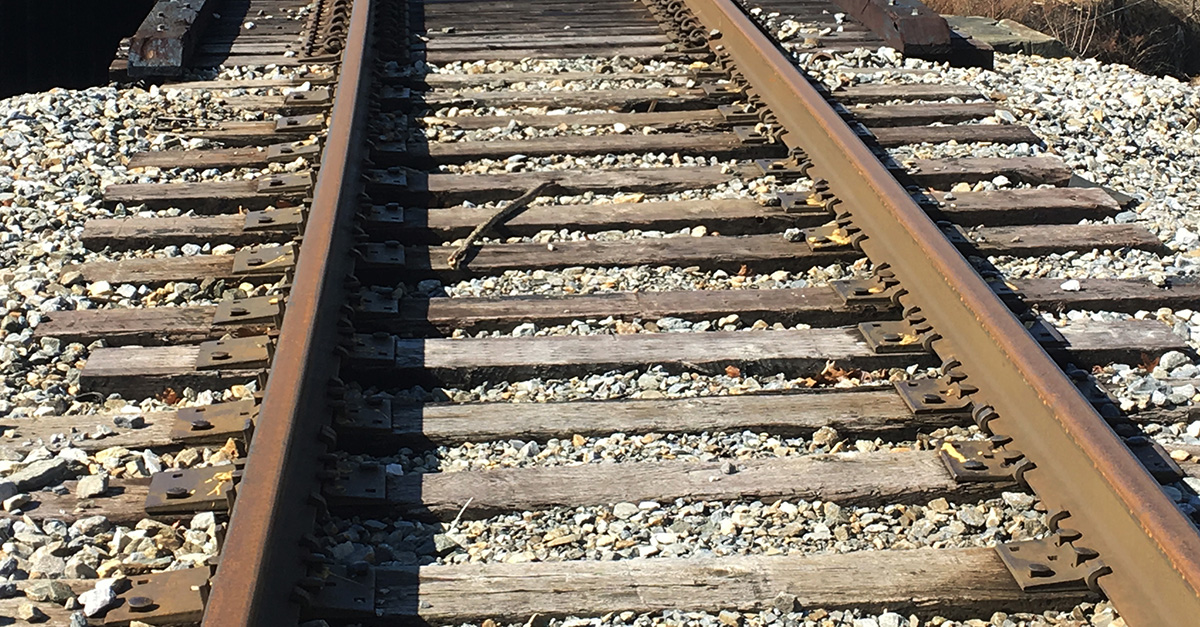 On Thursday morning at around 6 :30 AM, Metra train no. 2210 was arriving at the Elgin Station on the Milwaukee District West line in the northwest suburb. What was meant to be a routine route turned into a tragic accident.

A woman was attempting to cross the tracks from the east side to the west as the train approached, according to witnesses. She slipped and fell and she was struck by the train. She was in critical condition and taken to Saint Joseph Hospital in Elgin.

RELATED: A man overdosed and fell onto the railroad tracks only to survive the 26 rail cars that passed over him

According to Chicago Tribune, the woman has been identified as Tawanda Williams,45, of Carpentersville. She later passed away at the hospital.

This isn’t the first incident like this involving Metra over the past few months.

In October, a woman was killed in the Jefferson Park neighborhood. She was in her car and went around the crossing gates near 5700 North Nagle and she was struck by a train.

In September, a woman in Clarendon Hills was struck and killed by a train. She was running across the tracks after the gates were down. This event also happened during Illinois Rail Safety Week. Two Clarendon Hills officers were on the scene at the time issuing citations to people for crossing the gates when they were down and warning others of unsafe habits.

Metra says that safety is their number one priority. They have extensive training, education, and awareness programs ?not just for our employees on the job but in all our interactions with the communities we serve.?

There is currently a contest for the 2017-18 Poster and Essay contest which is open to all students K-12. The theme for the contest is ?Eyes Up, Devices Down: Look, Listen, Live.? The contest deadline is January 31st, 2018.

In 2016, 511 people died after incidents involving trains and pedestrians crossing railroad tracks in the United States. ?Each one of these deaths is a tragedy and  most were completely preventable. That’s why Metra feels that it’s so important to reach out and educate people, especially our children, about how to be smart and stay safe around the railroad tracks and rail crossings found throughout our region.?

A WBEZ report from 2014 asked the question if Metra is doing enough when it comes to investigating these types of accidents. “Metra prides itself on its timeliness and its ability to get commuters home on time,” the report says. “Its slogan is ?The way to really fly,? and their signs read phrases such as ?We?re on time, are you??

“[D]epending on the type of accident, and how long it takes to gather all the correct people together, investigations can still take a while. Konczal said if Metra strikes a vehicle, federal regulations require that signals be tested, for example.”

In the most recent tragedy, trains were already running again within 45 minutes of the accident and only delayed by about 15-30 minutes. Some were running express to make up for the delay.