Just before 8 a.m. the woman whose identity has yet to be released was rushing to catch a train and ran across the tracks after the gates were down. According to Clarendon Hills police Chief Boyd Farmer, she had just been dropped off at the station by her mother.

Farmer was not positive if the mother witnessed the accident but he reports she was distraught. Farmer said the video shows a man in a suit also crossed the tracks just before the woman, though he made it across before the express train hit the woman.

The spokeswoman for Hinsdale-Clarendon Hills District 181, Bridget McGuiggan, said some students and staff at Walker, Prospect and Clarendon Hills Middle schools may have witnessed the incident. The students’ parents were contacted and social workers led an assessment of any emotional needs that those students and colleagues may have.

Ironically, the Clarendon Hills police were at the station as part of an effort to warn people about crossing the tracks when the gates are down for Illinois Rail Saftey week.

Illinois Rail Saftey week is an annual event sponsored by the Illinois Association of Chief of Police and Illinois Operational Lifesaver. After the fatality, the Metra re-opened one of three tracks near Clarendon Hills along the Burlington Northern Santa Fe line after the fatality.

RELATED: A 10-year-old boy’s death is among 10 fatal shootings this weekend in Chicago

Trains were delayed but are running now.

“There will be residual delays for quite some time,” Tom Miller, a Metra spokesman said.

The death stopped trains in both directions for more than an hour. The train was No. 1242. According to Miller, the train originated in Aurora at 7:22 a.m. and was to have been an express from Naperville – headed to Union Station. 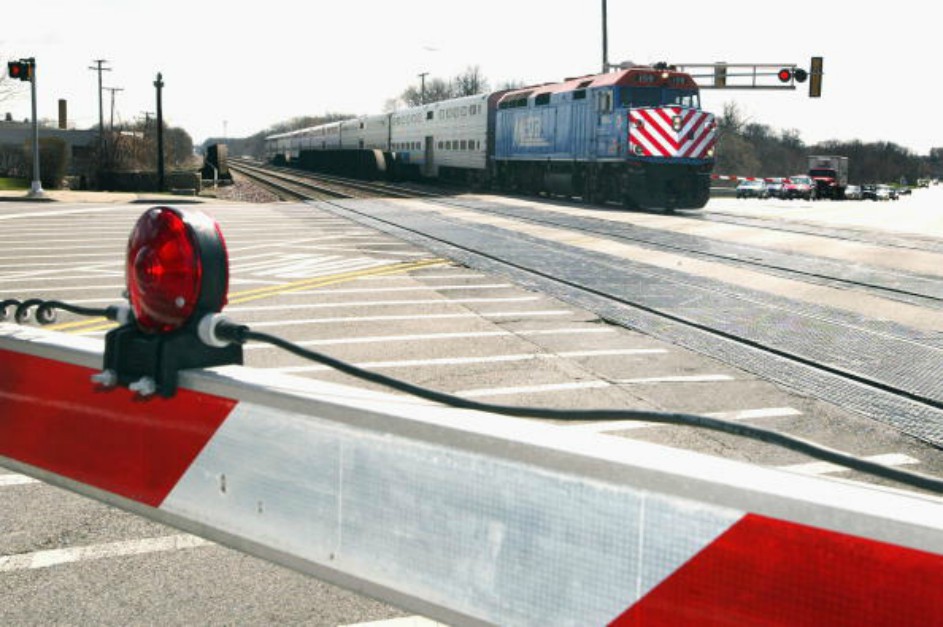