In Bucktown, a woman was left unconscious after being hit by a cyclist on the 606 – according to police.

A Chicago Police spokeswoman, Officer Nicole Trainor, said that police and the Chicago Fire Department workers responded to a 911 call at 6:34 p.m. Monday.

RELATED: A carjacking in broad daylight in Bucktown was all caught on video

The call included “a man bleeding from the head and a female unconscious from being hit by a bicycle.”

The injured woman was taken by ambulance to Stronger Hospital, said Trainor.

RELATED: The 606 was blocked last Friday for a reason locals aren’t happy about

Witnesses of the crash who saw the aftermath said it happened on the elevated Bloomingdale Trail. 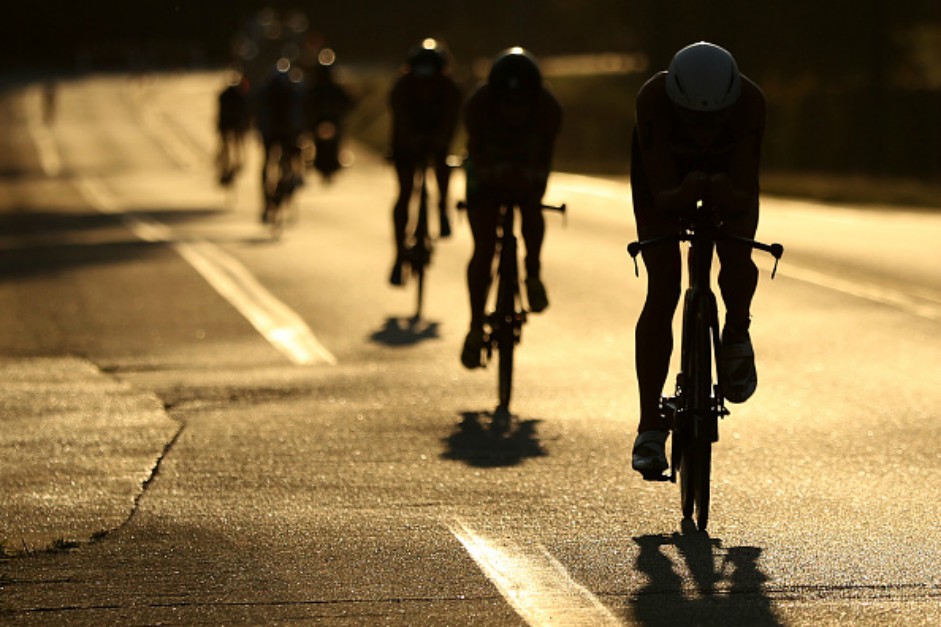