Woman who murdered her husband in 2014 denied his pension benefits 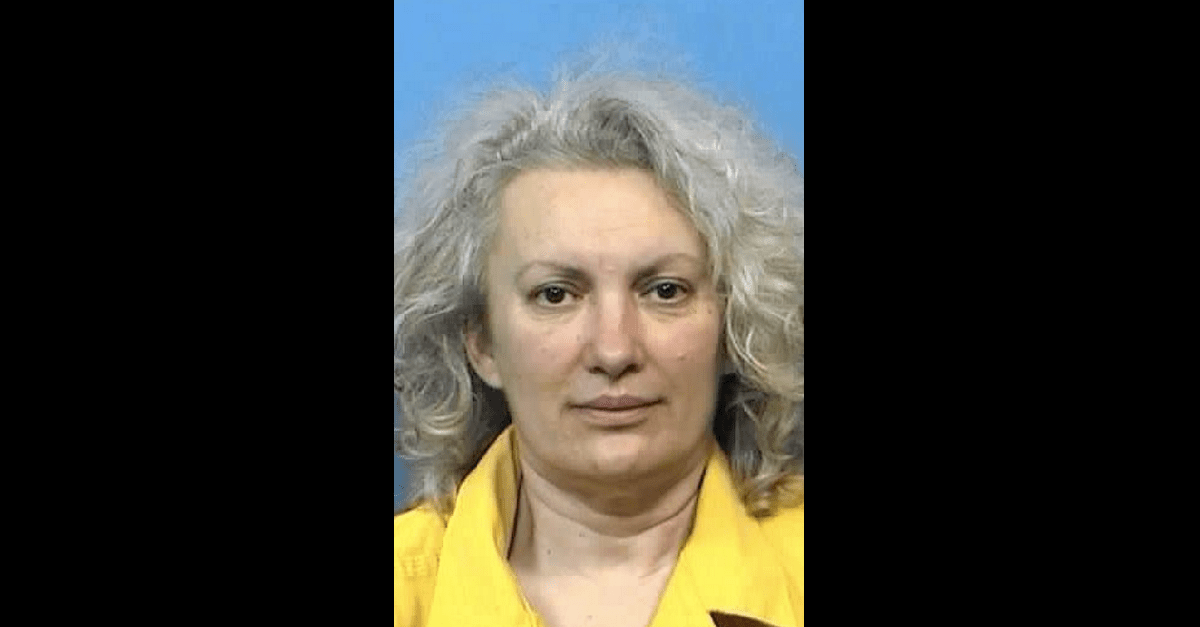 On January 9th, 2014, police arrived to the Lombard home of husband and wife Zeljko and Anka Miscevic. The two were wrestling on the front lawn after Anka stabbed Zeljko. The husband eventually died from his wounds.

Anka would later be found mentally unfit to stand trial, according to the Chicago Tribune. She had previously been hospitalized multiple times for mental health issues. She had also been prescribed psychotropic medications at the time of the murder.

In May 2015, she was found not guilty of the murder by reason of insanity. She was ordered to be “involuntarily committed for a period not to exceed 60 years, which is the maximum prison sentence she could have received had she been found guilty of murdering Zeljko Miscevic.”

Although she was found not guilty, a recent ruling in a federal appeals court says she is not entitled to her late husband’s pension benefits. This is due to what are called “slayer statutes” that prevent anyone who kills their spouse from profiting from their deaths, whether they are found guilty or not.

Even if she wasn’t fully aware of what she was doing, Anka still “intentionally” and “unjustifiably” caused her husband’s death.

After the May 2015 trial, Anka was remanded to the Illinois Department of Human Services. She was assigned to the Elgin Mental Health Center but at first there was no room for her to stay.

She continued to receive mental health treatment while held in a DuPage County jail. Some of the delusions she suffered from involved the FBI and CIA.

RELATED: A Dallas man has been executed after doing the unthinkable to his daughters and forcing their mother to listen on the phone

A police interview with Anka “indicated she loved Zeljko Miscevic, but believed he was trying to kill her and her family,” according to court records.

At the time, she thought she and her then 13-year-old son were in danger. However, the son is eligible to receive those benefits until he turns 21.