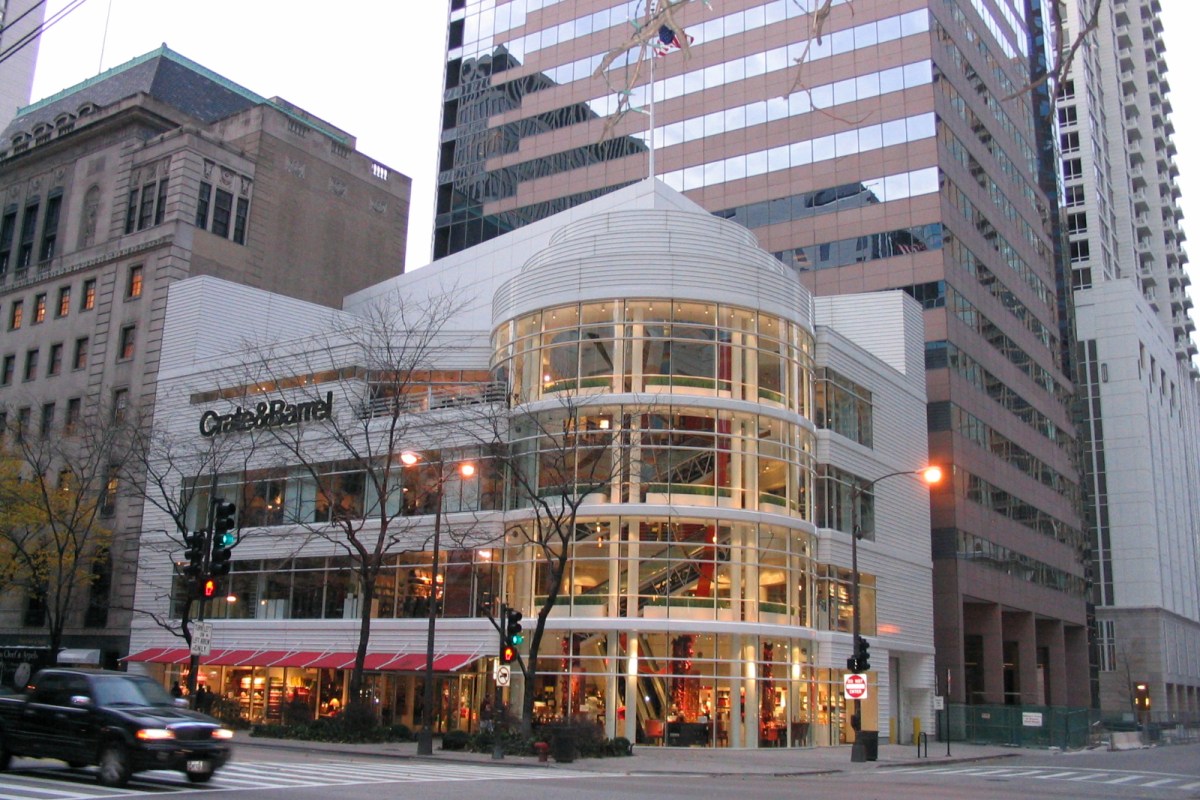 After opening the largest Starbucks in the world in China, Starbucks is making its move towards a similar plan in Chicago on Magnificent Mile.

The 5 story plan is only possible due to Crate and Barrel vacating the premises of their ginormous five-story store where they have been for 27 years. The homeware company is moving its production unit from its Fulton Market offices to a repurposed Marshall Field’s warehouse in Logan Square, and Starbucks is moving in.

The upcoming mega-Starbucks will offer a “fully sensorial coffee environment” including a working bakery and rooftop deck. be the largest Starbucks in the U.S. It will also serve pizza baked on premises.

It’s an extension of its collaboration with the Princi, the Italian bakery chain. The coffee company also confirmed that a Princi/Starbucks collaboration is coming to the West Loop at 1000 W. Randolph St. Both locations are something known as, “Starbucks Reserves,” which means both locations will serve specialty small-batch coffees.

The reserves are part of the new brand that’s designed to compete with artisan roasters and attract younger customers. Starbucks wants to open around 1,000 of them, and so far has opened 20 across the country including locations in Wicker Park, Wrigleyville, and the Gold Coast.

Starbucks CEO Howard Schultz told the Tribune that the new shop will have a theatrical element, as it’ll offer interactive tours of the grounds at the high-profile corner of Michigan and Erie.

RELATED: Here’s your friendly reminder that a 2 year lane closure has begun

These and other worldwide expansions will make Schultz something like a Willy Wonka. In control of coffee addicts everywhere.