WWE Champion talks growing up in Pilsen as CPS Student 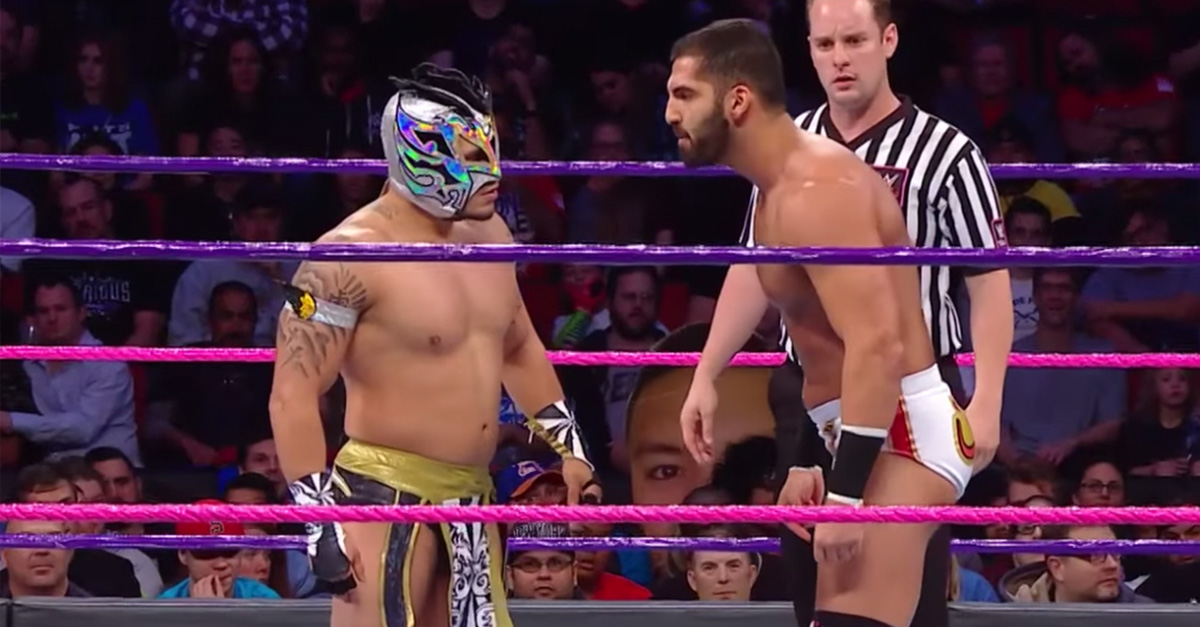 Many, many years before Kalisto claimed the title of World Wrestling Entertainment’s cruiserweight champion – he was a student at Chicago Public Schools chasing a dream and doing his best to do so.

The masked luchador, 31, whose real name is Emanuel Rodriguez, is the son of Mexican immigrants who raised him in the Pilsen and Little Village neighborhoods.

?We literally came with nothing,? Rodriguez said Thursday, in a phone interview by NBC Chicago, recalling the attic of a friend?s home his family lived in when they first came to the United States.

As a kid, he said his parents kept him busy with many extracurricular activities to ensure he stayed out of trouble and off the streets. He took taekwondo lessons, enrolled in after-school programs that helped him focus on progress and discipline. He also played flag football, practiced gymnastics and played guitar and piano.

?Little things like that to keep me busy since we lived in such a rough neighborhood,? Acknowledging National Hispanic Heritage Month, Rodriguez wrote about the challenges in his upbringing in a WWE blog post last year.

?At that time in Pilsen, gang violence was at an all-time high and our community was living in fear,? he wrote, adding that his family returned to Mexico City for a short while before returning to Chicago in the ?90s, homeless and struggling. ?Despite this, my family always remained positive and instilled in me that we were capable of overcoming any obstacle.?

He said that philosophy of overcoming adversity and his relentless work ethic would become engrained in his life.