Someone call Chip and Jo because the fixer-upper of everyone’s dreams is for sale in Houston.

For a cool $2.49 mil, a North Braeswood area mansion known as the Davis Mansion comes with more than just four beds-six baths. And everyone’s favorite design team may not have much work to do, as the 14-karat crown molding and grandiose stature are reportedly in pristine condition.

According to the Houston Chronicle, this 1934 jewel was once Houston’s most expensive and largest home, and its walls seem to house some juicy secrets.

The original owner of the property was a prominent Houston woman named Evalyn Davis who did her best to stay under the radar and has very little record on her life.

But despite her best efforts, her reputation precedes her, and rumors survive to this day that a gross-rich oil tycoon Thomas Peter Lee was involved in the death of Davis’ husband.

Davis should have known better than to trust a side piece because when she went to court in an attempt to probate Lee’s will after his death, the judge based his ruling on a version of the will that got her nothing. Who wouldn’t be wooed by an exect of Beaumont’s Second Spindletop boom, though?

Clandestine and scorned, Davis is clearly the Ms. Havisham of Houston.

See if these pics match up to your great expectations by checking out the listing here. 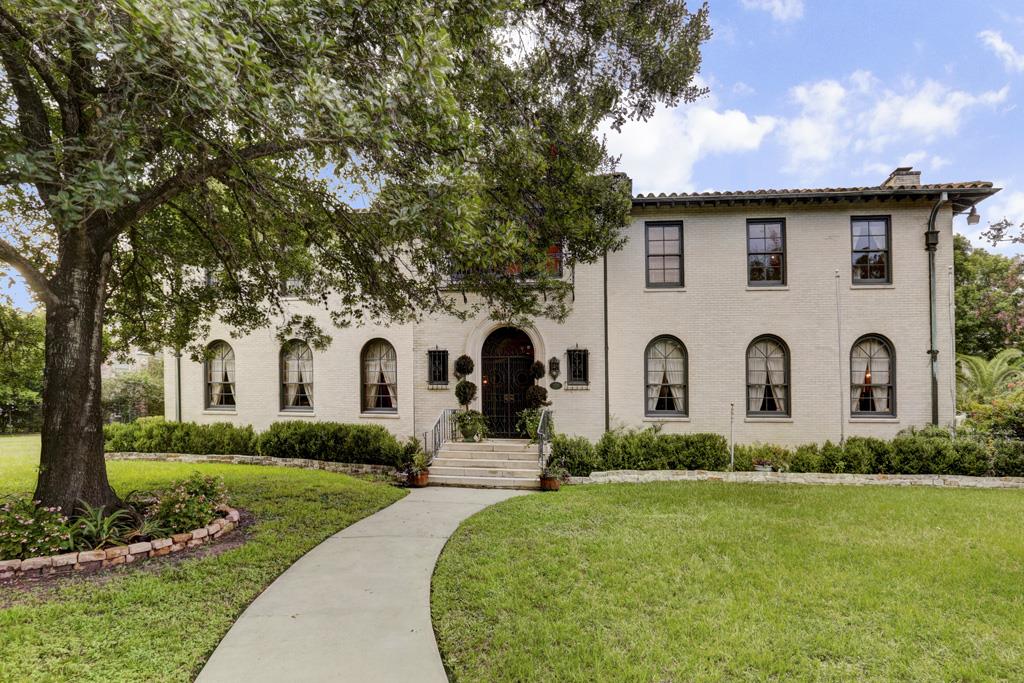