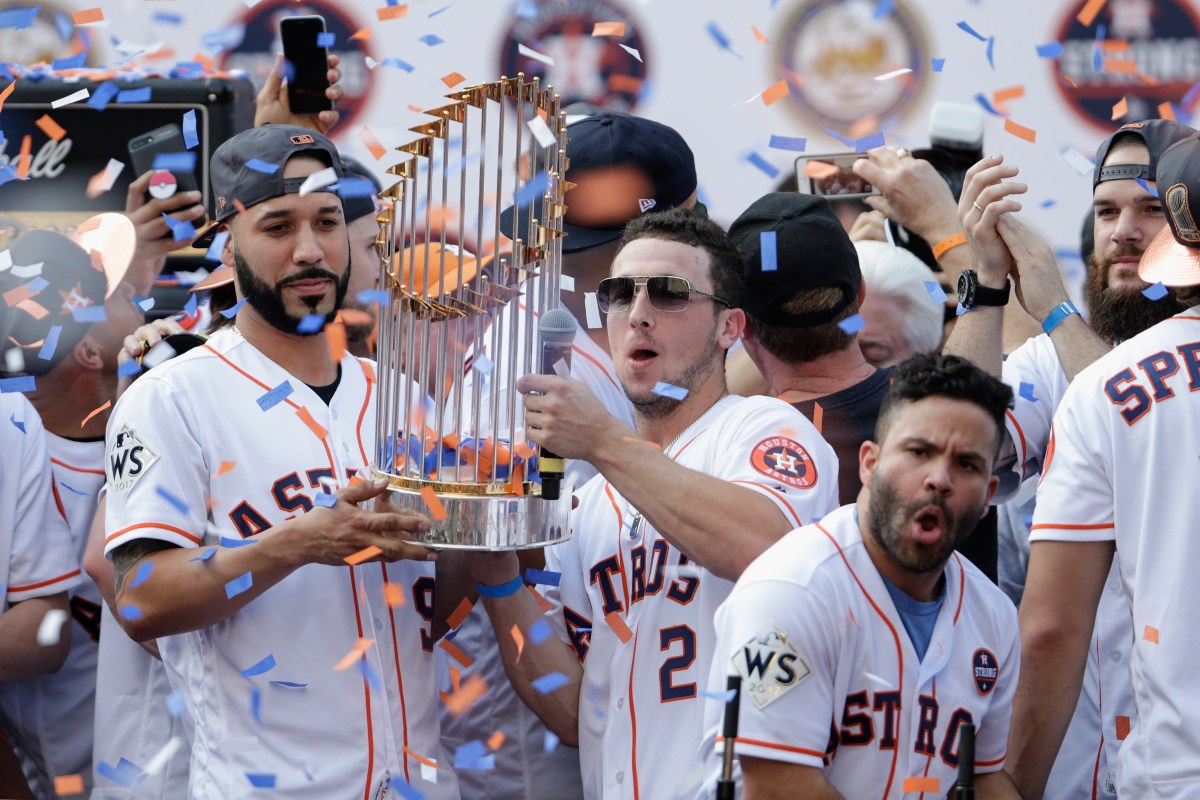 Since the Houston Astros brought home the championship, fans can’t stop Crushing on their City.

If you missed or are missing the excitement of the 2017 post season, you’re in luck:

Budweiser is reportedly sponsoring the event, which is set to being with an orange carpet celebrations at 6:00 p.m. and the film starting at 7:00 p.m.

RELATED: History earned — a city, a team, and the trophy decades in the making

Be one of the first to see the 2017 World Series Documentary, presented by Budweiser! Tickets to the premiere on November 21 are extremely limited. Details and to purchase: https://t.co/Abvg2x4qab pic.twitter.com/ao8bhlDLNe

The documentary is said to feature highlights, exclusives and interviews chronicling the history-making playoffs.

Tickets are available for $25, but event organizers said supplies are limited.

If you don’t get in today, you can also purchase the documentary on DVD or Blu-Ray on mlbshop.com.

RELATED: Justin Verlander appears on The Today Show and The Tonight Show with Kate

And if the documentary isn’t enough to satisfy your World Series appetite, fans can also buy the 2017 World Series Collector’s Edition, an eight-disc DVD set chronicling the entire World Series.

You can rewatch all seven games in their entirety, as well as the Game 7 ALCS clincher against the Yankees.