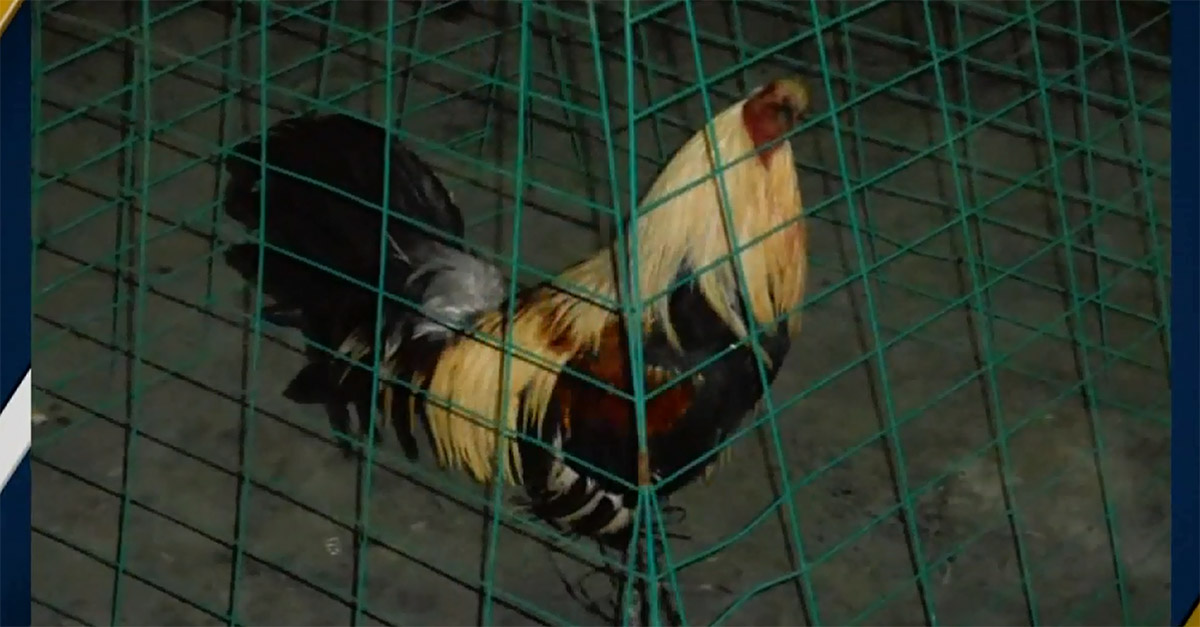 Fifty people were arrested and 165 birds seized in a Brazoria County bust of a cock-fighting operation Sunday.

📷 MORE TO COME! These are just three of the 50 people arrested in Brazoria County yesterday after deputies exposed an elaborate and large-scale cockfighting operation involving at least 165 roosters. https://t.co/YFHytfmZgr

The Brazoria County Sheriff’s Office discovered the operation after responding to a call in unincorporated Pearland and discovering a large number of people and vehicles on scene, according to ABC.

Deputies discovered around 50 birds had already been killed after they arrested those involved.

Sheriff’s Lt. Varon Snelgrove told ABC that 47 of the 50 arrested are in jail on misdemeanor cock fighting charges, and felony charges are pending against the remaining three.

The county animal control division is caring for the surviving birds seized from what authorities called an “elaborate and large scale” operation.