50 years ago this week, Houston changed the course of sports after a boxing great was convicted for his beliefs 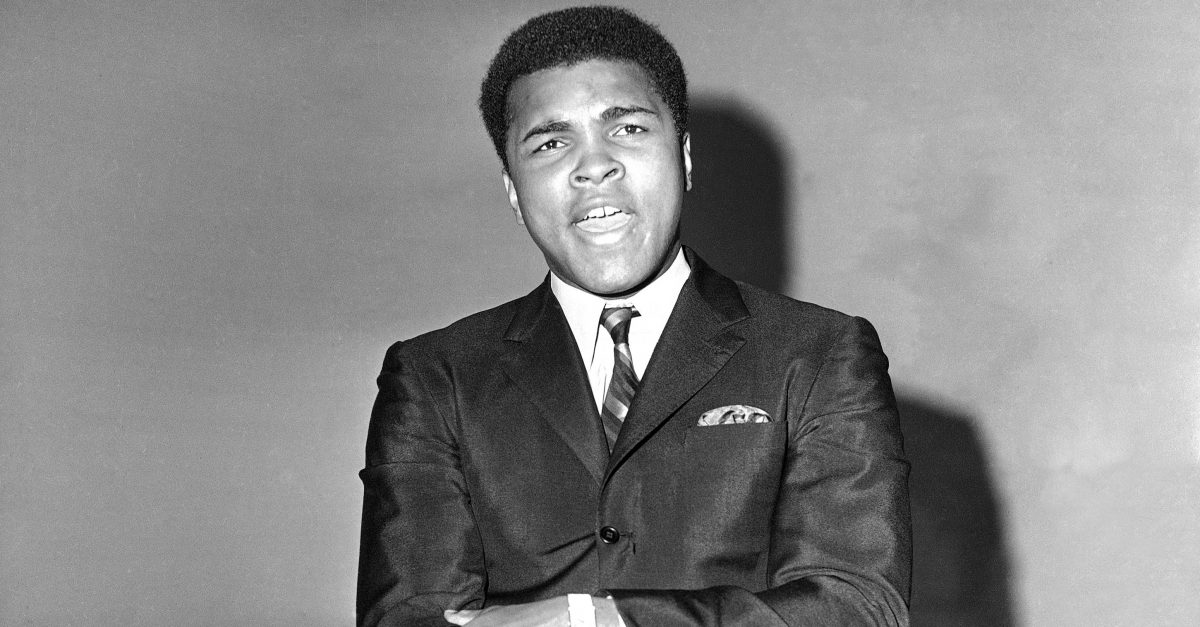 AP Photo
Former heavyweight champion Muhammad Ali, the first fought under the name of Muhammad Ali, talked to reporters in Dallas, March 24, 1969 after learning of the Supreme Court decision which sent his conviction for refusal to be drafted back to lower courts for review. Speaking while waiting for a television interview Ali said ?Every dog has his day but a good dog has two dogs.? (AP Photo)

On June 20, 1967, former heavyweight boxing champion Muhammad Ali was convicted in a Houston courtroom for his refusal to be drafted into the U.S. Armed Forces.

The all-white jury deliberated the verdict for only 20 minutes.

RELATED: Billy Crystal?s eulogy for Muhammad Ali is the perfect blend of humor and grief

After the verdict was announced, Judge Joe Ingraham sentenced Ali, then still called by his given name of Cassius Clay, to five years in prison and a $10,000 fine, the maximum sentence at that time.

In April of that year, Ali appeared in Houston as ordered by the draft board.

When he refused to step forward and take the induction oath into the U.S. Army, he was arrested and charged with a felony. Shortly after the charges made the news, the World Boxing Association and the New York State Athletic Commission stripped Ali of his heavyweight championship titles.

When the verdict was announced, Ali did not speak up in his defense. Instead, he asked Judge Ingraham to issue the sentence immediately, ?instead of wasting and stalling for time.?

Both the prosecution and the defense sought a lighter sentence. Prosecutors cited his lack of criminal record and his gold medal win in the 1960 Olympics as mitigating circumstances.

Ali had claimed that, as a black Muslim minister, he should be exempt from the draft.

U.S. Attorney Morton Susman, the lead prosecutor in the case, cited the influence of the black Muslims as the reason behind Ali’s refusal to enter the draft, calling the group ?as much political as it is religious.?

RELATED: Muhammad Ali was no draft dodger, but here are a bunch of famous people who were

Ali’s attorneys appealed the verdict, and he returned to boxing in 1970. The case went before the U.S. Supreme Court in June 1971, where the justices voted unanimously to overturn Ali’s conviction.