Menu
Follow us
Search
Menu
Search
**ADVANCE FOR AUGUST 8**URF Corporation Contractor Bill Murray at the Central Chemical Corporation Site Monday August 1, 2005 in Hagerstown, Md. The corporation is working with the EPA to clean up the Central Chemical Superfund Site. Storage drums at the site contain well water and sediments from the grounds which are awaiting chemical analysis. (AP Photo/ Matt Houston)

A total of 517 containers filled with “unidentified, potentially hazardous material” were recovered from Texas Superfund sites, according to a statement by the Environmental Protection Agency (EPA).

For now, however, the EPA is not disclosing which sites the containers came from.

The agency is also not rushing to identify specific contaminants and whether they represent a threat to public health, according to the Dallas News and Insurance Journal.

As shown in the reports, the disclosure was buried, situated within a press release published late last week.

Flooding and contamination at Texas’ Superfund sites is the source of ongoing concerns as the full impact of Harvey comes to light.

Multiple leaks were reported to the federal government after the storm, with three recently reported at just one site – U.S. Oil Recovery – last week.

The most recent update on the EPA’s effort following Harvey detailed the San Jacinto River Superfund site, which was flooded as of September 1, and described as still in need of attention; the “armored cap” of rocks and fabric installed there to prevent contaminants washing downriver was damaged in the storm.

The EPA further provided the “Responsible Parties are continuing cap repairs and maintenance activities under EPA oversight,” and expect the results of testing at the site to be available in about two weeks. 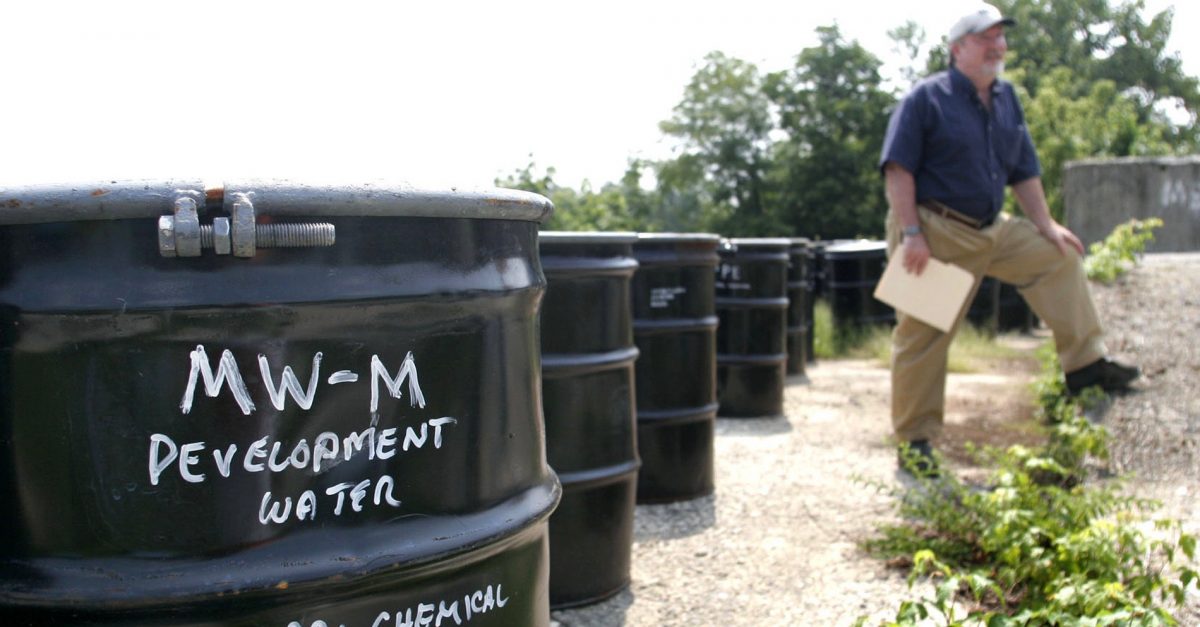