75 years of performers have created a diverse crowd and history at the world’s largest Rodeo, and Houstonians can’t get enough 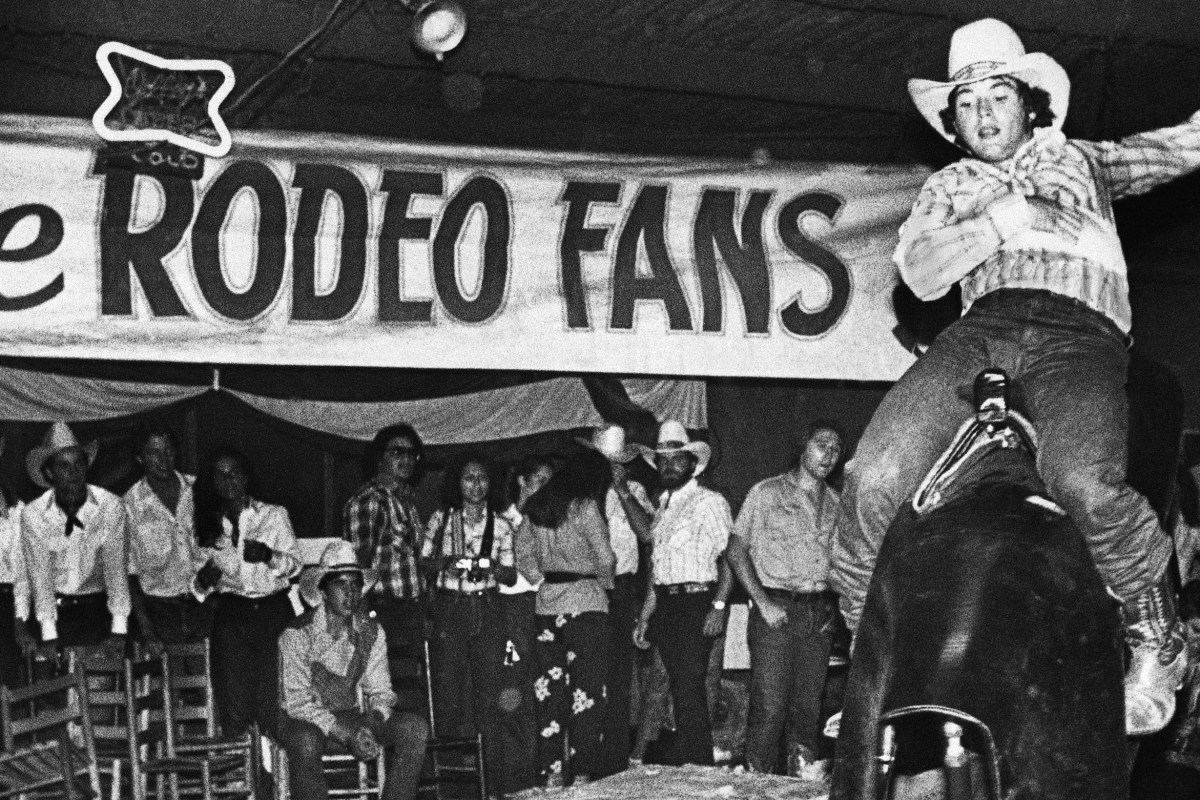 AP Photo
A patron of Gilley's Club ,flings his arm back as he rides the mechanical bull at the popular country and western night club outside of Houston on Dec.17,1980.(AP Photo)

At 86 years old, the Houston Rodeo is fresher and more relevant than ever.

This is thanks in part to Alicia Keys, Sam Hunt, The Chainsmokers, Zac Brown Band, and Fifth Harmony, to name a few, playing in the Rodeo?s Concert Series this year.

Ever since horse champion Gene Autry took the stage in 1942 as the event?s first entertainer, Rodeo goers and performers have enjoyed a diverse options of performers, and this year?s lineup is no exception:

Country music is alive and well! @aaron_watson just packed 52,000 into the Houston Rodeo and @CodyJohnsonBand is cranking it up tonight!

Just played so much bass music at Houston rodeo that got rowdy yehaw!

😂😂 the chainsmokers turned nrg stadium at rodeo Houston into a giant rave 😂😁😁 pic.twitter.com/WdWjfBZwKh

@aliciakeys you were awesome......! No one No one Nooooooo Oneeeeeeee can play Rodeo Houston like Alicia

Demi Lovato hitting that high note in #oldways is everything ... #HoustonRodeo #D6 ♥😍😎 pic.twitter.com/rxHpUGNoFA

But the Rodeo and its concerts are still Texas true and country strong.

Country music is alive and well! @aaron_watson just packed 52,000 into the Houston Rodeo and @CodyJohnsonBand is cranking it up tonight!

HUGE props to @aaron_watson for packing in over 51 THOUSAND people into the #HoustonRodeo! Country music is alive and well 🙌🏼⚡🎶⚡ #Vaquero pic.twitter.com/iRi3TXXEM4

Texans when they see all the ravers at the Chainsmokers concert at the Houston Rodeo. pic.twitter.com/JGSRdV2ui3

Just saw a black man nae nae to an Alan Jackson song. The Houston Rodeo is for the people.

The world?s largest rodeo may be branching out musically, but Houston is still keeping things close to the chest, reportedly booing any mention of Dallas in the arena, including the NFL?s Dallas Cowboys who apparently saw Alan Jackson last Saturday.

RELATED: In and out of the arena, this year?s Houston Rodeo mutton champions are bustin? their way to the top

Amidst the action, rodeo-ers had a scare this week after gun shots were reported. The chaos caused confusion, but the, ultimately, false alarm has had little effect on the crowds and excitement.

Texas legend and greatest treasure Willie Nelson is set to take the stage tonight in a sold out show, but there are still eight more star-studded nights left in this year?s rodeo, such as heavy hitters Florida Georgia Line, Blink 182, ZZ Top, and Brad Paisley.

Be sure to check out the rest of the diverse line up and get your tickets here, and if you can?t make it down to NRG this week, pretend you?re at the show by listening to the Rodeo?s official Spotify.