On Friday, Pasadena Mayor Jeff Wagner asked his city’s council to settle a lawsuit over voting rights for $900,000 in legal fees and $197,341 in court costs.

The suit was filed in 2014 by a group of Latino residents over a new Pasadena City Council district system, according to the Houston Chronicle.

Members were reportedly initally set to address issues related to the proposed settlement, with the item in its queue for review, but it was not on the October 2 meeting’s agenda.

Stemming from Chief U.S. District Judge Lee H. Rosenthal’s previous ruling in favor of the complainants, there is a growing coalition of supporters agreeing a settlement would be the best thing for the city.

That said, the lawyer on the city’s side maintains no discrimination took place:

“We felt we had a good case and we had not discriminated,” Attorney C. Robert Health said in an interview. “The system operated in such a way that I don’t think it produced or diminished Hispanic representation.”

“I think it’s in the best interest of the city to get this suit behind us,” his words read in a statement.

The city funneled more than $2 million into the court system as a result of this case since 2014, according to the Chronicle, and a lot of people are pleased at the possibility of this years-long disputer coming to an end.

“There was kind of an underbelly in Pasadena of this power network and good old boy system that wanted to keep Pasadena run by this group,” he said in an interview with the Chronicle. “The lawsuit changed that. It really put the power back in the hands of the voters and the citizens of Pasadena.”

RELATED: How Will Delay in Court-Ordered Redistricting Impact Texas in the 2018 Primaries?

This lawsuit is like a similar conflict at the state level where a Texas judge ruled some congressional districts were intentionally drawn to disenfranchise Latino voters and must be redrawn.

At this time, however, the ruling is on hold in the Supreme Court pending an appeal by the state. 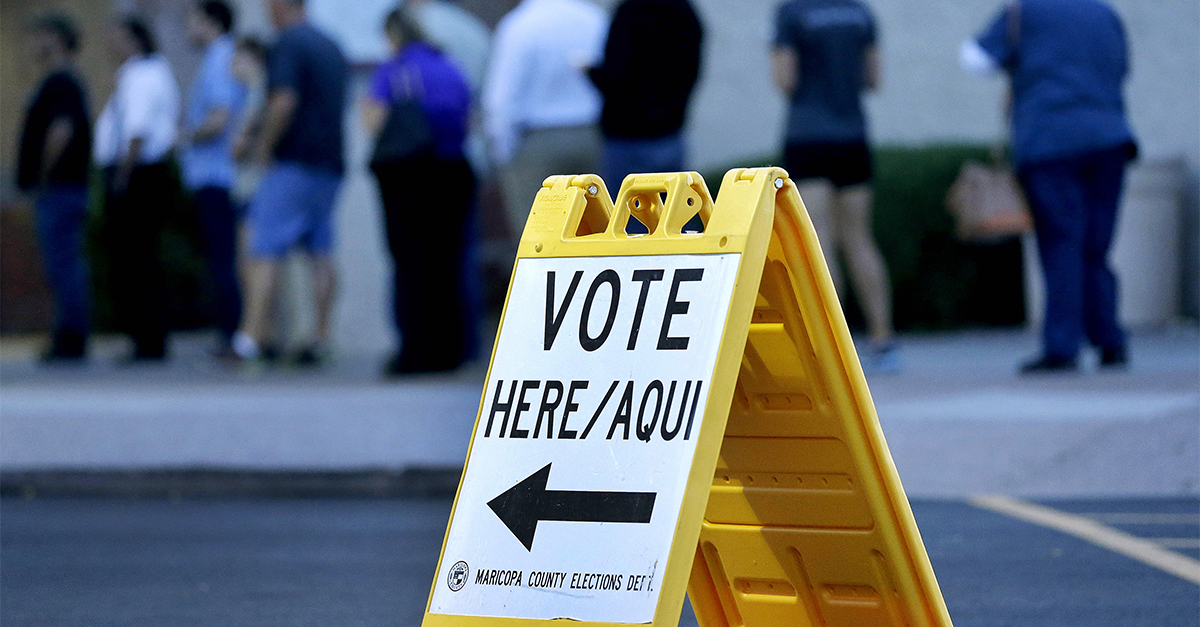