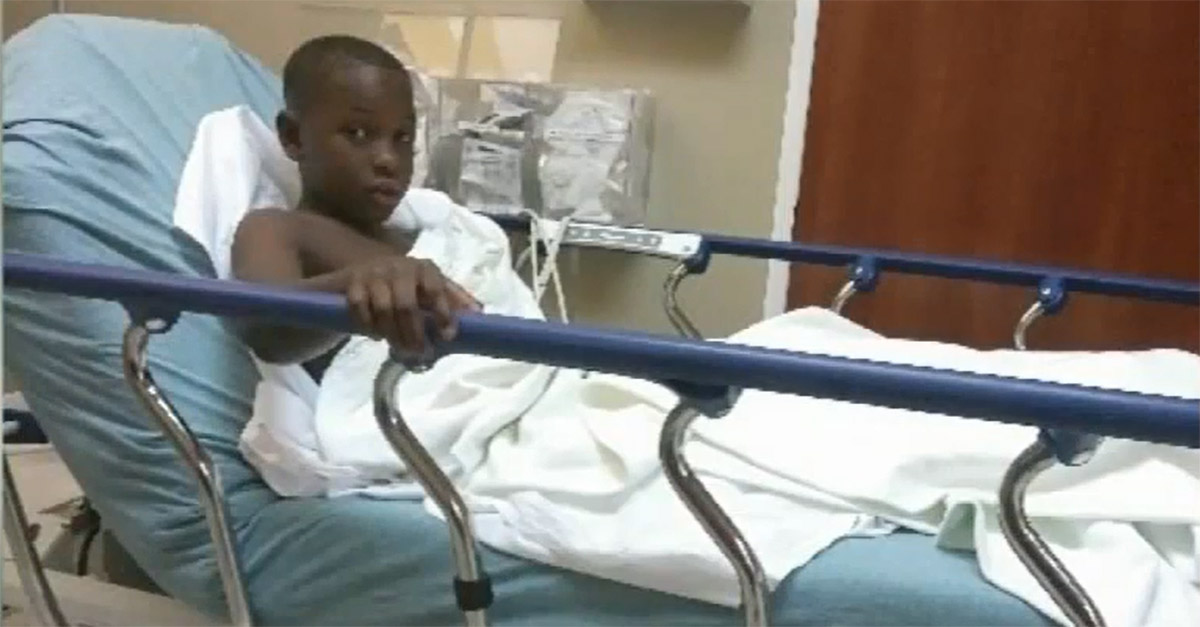 According to ABC 13, Jabez Wiggins is recovering from a gunshot wound to his leg after someone fired at least nine shots into his home on Bringhurst Street.

RELATED: ICYMI, there have been several heinous shootings around town

Police said an argument escalated on the front porch. Wiggins was taken to the hospital and is expected to be OK.