A woman in northwest Houston died last night after being hit by a car as she crossed the street.

RELATED: Father of two-year-old tragically dies in hit and run

According to Houston Police, the accident occurred at the intersection of Wirt and Kilburn roads when the woman was crossing the street with a shopping cart.

RELATED: Disturbing video shows the moment a teen on a bike was plowed into in a hit and run

Because the driver stopped to render aid, police say charges are not expected to be filed. 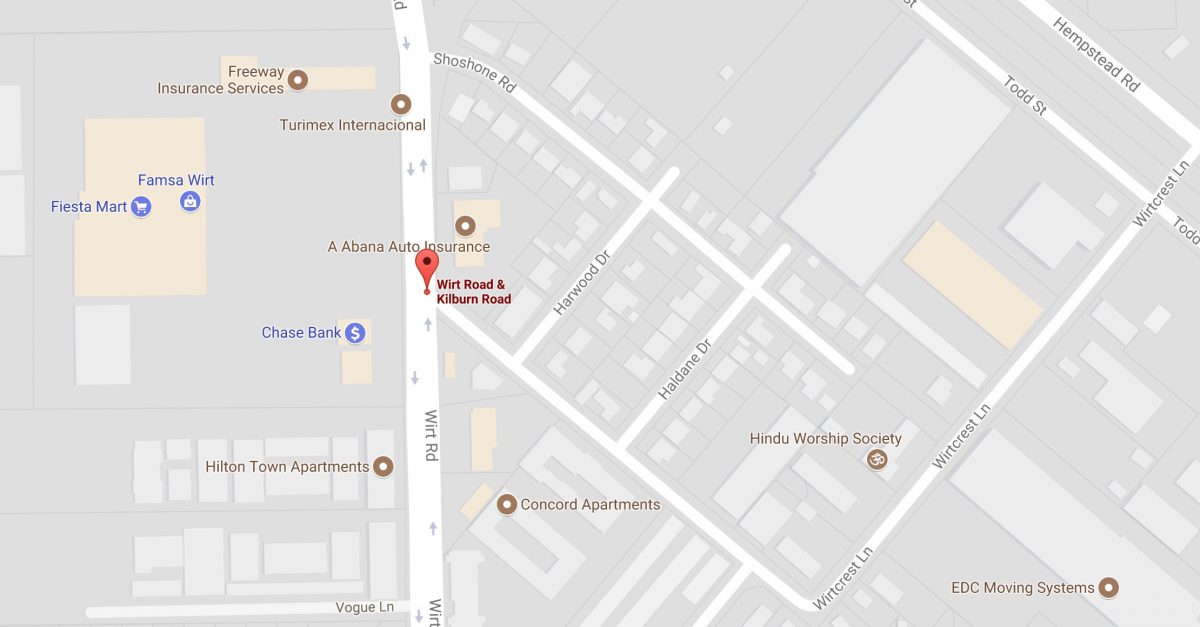