Menu
Follow us
Search
Menu
Search
SAFED, ISRAEL - MARCH 07: (ISRAEL OUT) A worker at a cannabis greenhouse at the growing facility of the Tikun Olam company on March 7, 2011 near the northern city of Safed, Israel. In conjunction with Israel's Health Ministry, Tikon Olam are currently distributing cannabis for medicinal purposes to over 1800 people in Israel. (Photo by Uriel Sinai/Getty Images)

Austin-based company Compassionate Cultivation will soon start growing marijuana for use in cannabis oil. The oil can be used to treat patients with epilepsy, and its use is just about the only acceptable one in Texas under the law.

Gov. Greg Abbott approved the use of cannabis oil for the treatment of epilepsy in 2015 with the passage of the Compassionate Use Act. Patients must have tried federally approved epilepsy medication first and found it ineffective to qualify.

The act authorizes the sale of low THC cannabis oil high in cannabidiol, a non-euphoric component of the plant known to treat epilepsy, as well as other chronic health conditions, according to the Texas Tribune.

At least three dispensaries were supposed to be licensed by the Texas Department of Public Safety by the Sept. 1. Currently, only one has.

Compassionate Cultivation is still waiting on its license and listed as “under review for statutory compliance.”

“We’re in a matter of days before securing our license,” Morris Denton, CEO of Compassionate Cultivation said in an interview with the Tribune. “Assuming we comply and pass the on-site inspection, we’ll receive our final license within about 24 hours of that visit.”

RELATED: Texas may be getting more progressive on the marijuana front

The company hopes to have CBD oil ready for purchase by epilepsy patients in January 2018. The plants, grown from hemp seeds, will take a few months to grow and harvest after the facility receives its license from the DPS.

Compassionate Cultivation says its adhering to the strict guidelines laid out by the state, with scientists on hand to test the THC levels of its plants and ensure they don’t exceed the .5 percent limit.

“This is where everything starts,” said Denton of his seeds. “Both for us and for the the people with intractable epilepsy who need this medication.” 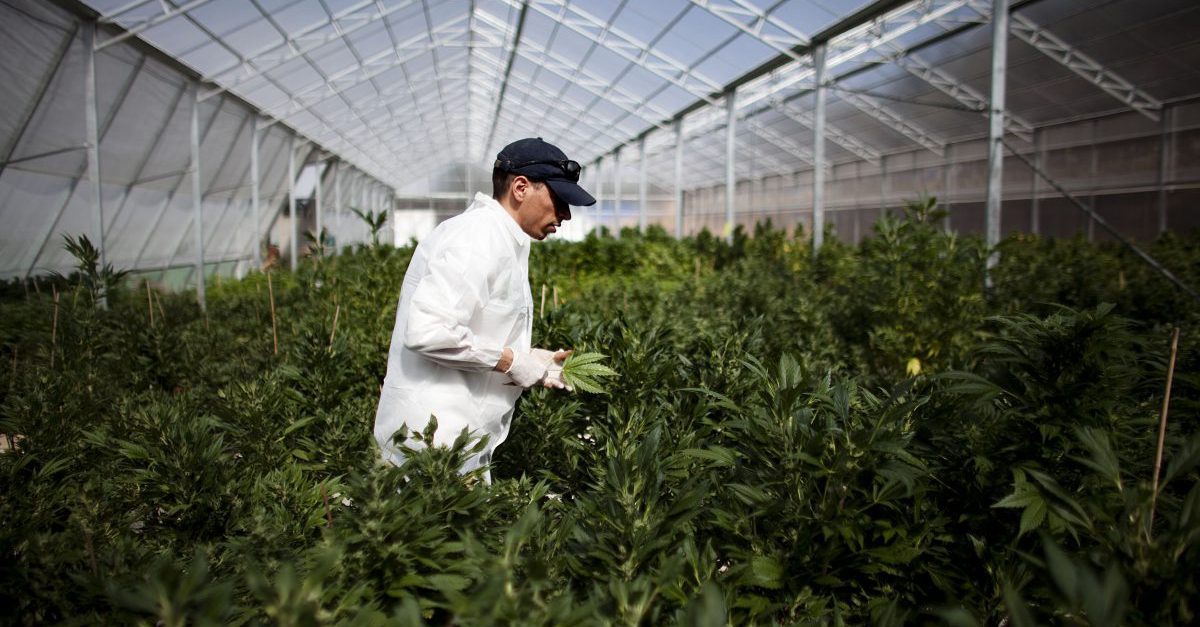