J.J. Barea, Dallas Mavericks guard and team firebrand, is the only NBA player from Puerto Rico.

So when the point guard wanted to help his native island after Maria’s devastation, he knew who to ask: Mark Cuban

And the Mavericks owner/billionaire did more than donate money–he gave Barea the keys to the team’s jet.

“Mark gave him our team plane,” Coach Rick Carlisle said in a statement. “They loaded up a bunch of stuff, supplies, etc., to take over to Puerto Rico, and they’re going to turn around and come back. He’s going to take his mom and grandmother back with him, and my understanding is his dad is going to stay over there and slug it out with all of the recovery efforts.”

Barea missed the opening day of Mavs training camp, but it was all for a good cause.

He has also raised nearly $100,000 in an online fundraiser for relief efforts.

After delivering food, water and other staples, Barea returned to Dallas on Tuesday, this time, with more precious cargo: his mom and grandmother.

If you need or would like to help in the Carribean, read more about efforts here. 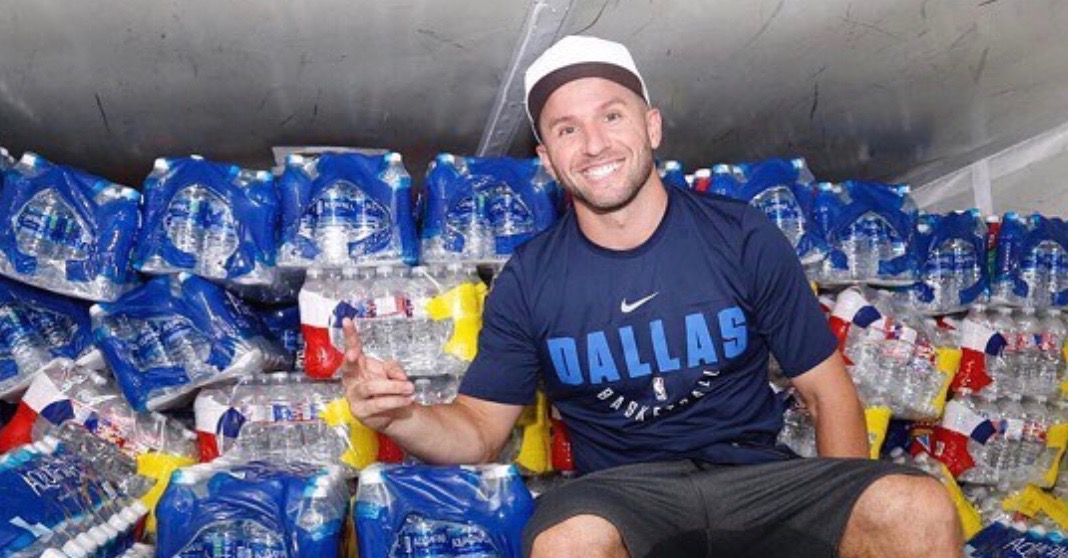