One Dallas newscaster is spreading a message of tolerance.

Last week, Dale Hansen laid down his truth when it comes to gender issues in sports.

The timing could not have been more appropriate because Texas is under pressure from both the NBA and NFL to abandon the legislature’s pending legislation that would require people to use the bathroom of the gender listed on their birth certificate (SB 6). The Senate State Affairs Committee is set to hear the bill on Tuesday.

The legislation could pass based on party alignments and vote counts in the Senate.

Stay tuned for news out of the State Affairs Committee. 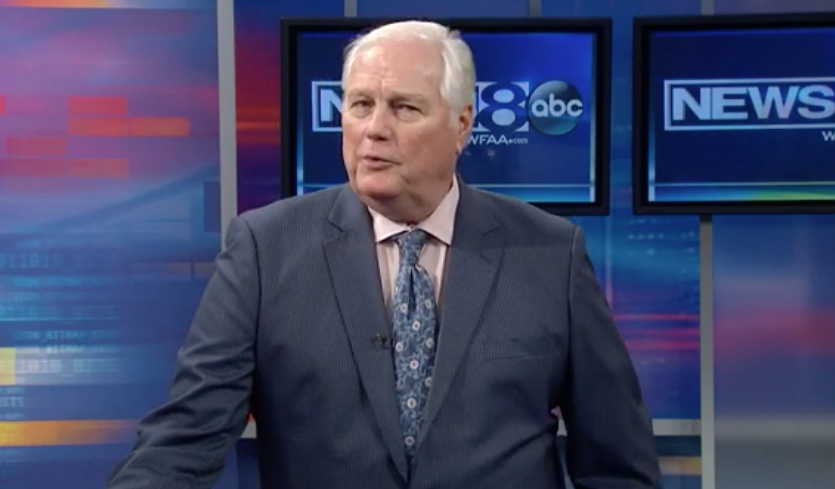