A Depression-era idea created Shipley Do-Nuts 81 years ago in Houston, and it’s got a lot to celebrate 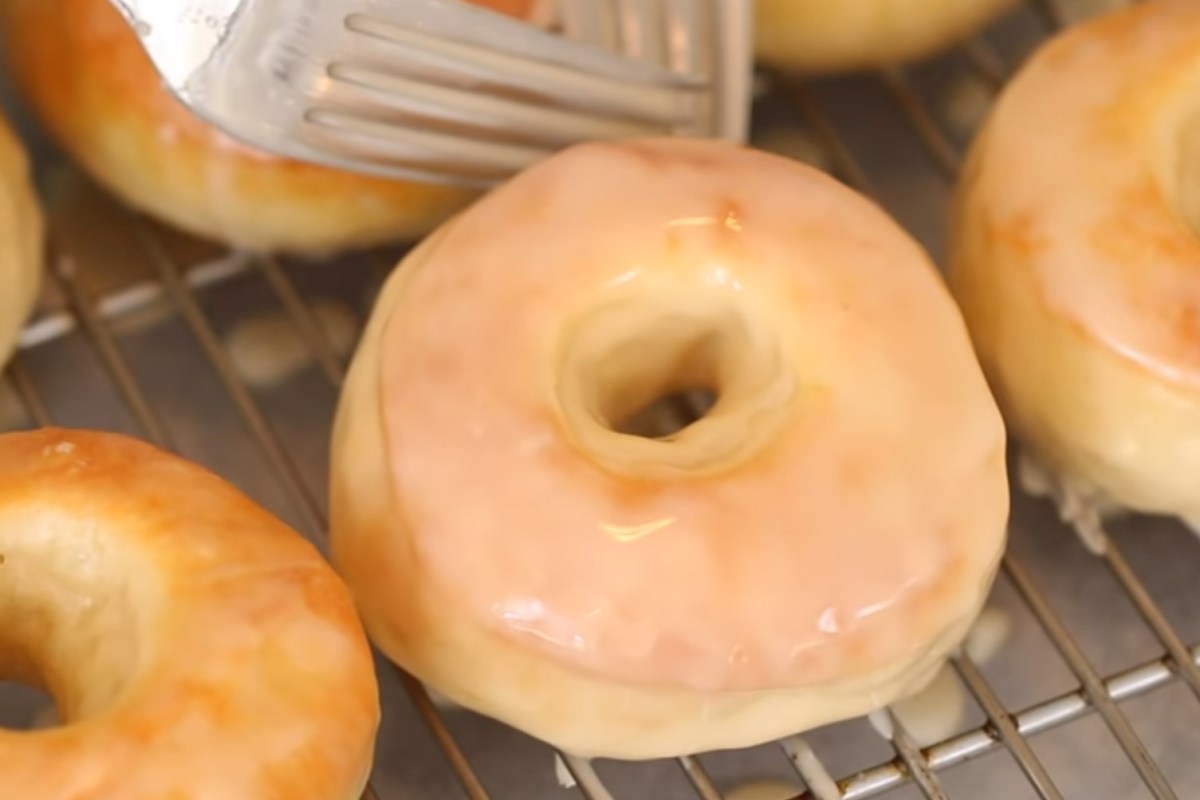 Krispy Kreme couldn’t cut it. Dunkin’ Donuts went down in defeat. Out of all the major donut chains, only Shipley Do-Nuts still stands tall, celebrating its 81st anniversary this month.

In late 1936, during the worst of the Great Depression, Lawrence Shipley created his own recipe for ?gourmet? donuts. He made the special donuts at his small bakery at 1417 Crockett Street, just north of downtown Houston. He sold them as wholesale items to groceries and bakeries across Houston for only five cents a dozen. After World War II, the donuts became so popular that Shipley opened up his first retail operation.

Shipley eventually handed down the business to his son, Lawrence, Jr., who saw the number of stores expand outside of Texas. Aside from the 86 locations in Houston, Shipley Do-Nut stores can be found all over Texas and across the South, including Alabama, Arkansas, Louisiana, Mississippi and Tennessee, as well as an expected 58 franchises in Colorado.

While the classic glazed donut is a staple of the store, the Shipley menu offers a variety choices. The types of donuts available include the classic yeast pastry, as well as donuts filled with apple, cherry or other fruits, and the cake donut with various toppings. Shipley’s stores also popularized the kolache, a soft, warm pastry wrapped around a savory sausage and cheese filling.

RELATED: No joke, you can make Krispy Kreme?s classic glazed doughnut at home ? here?s how

Now under the guidance of the founder’s grandson, Lawrence III, Shipley Do-Nuts offers 63 varieties of donut, as well as five different types of kolaches, and their famous coffee is now available for brewing at home in single-use cups. The company also sponsors a ?donut dash? to raise money for Houston preschoolers living in poverty.

In a city known for its diverse food choices, Shipley Do-Nuts stands the test of time as Houston’s go-to destination for donuts and kolaches.