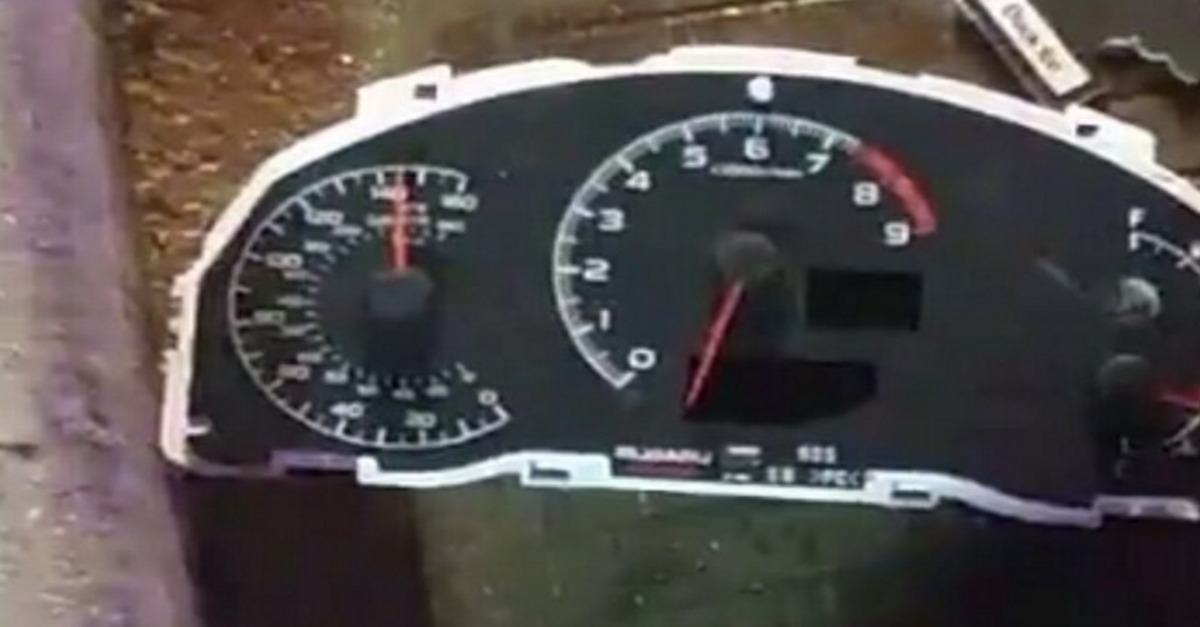 His Subaru split into three pieces and he was thrown into oncoming traffic, but a driver going more than 140 miles per hour who crashed along the North Freeway early this morning is expected to survive.

The spectacular crash near Airtex Drive in north Harris County happened when the 21-year-old driver was going northbound and hit a median, lost control, and then hit a traffic pole.

Debris from the crash hit another vehicle; the man was taken to the hospital in critical condition.

RELATED: A Houston brother is sadly now an only child after he was involved in a high-speed crash on the Tomball Parkway

While he is expected to survive, the driver is being investigated for being under the influence.