A family of six traveling in a small SUV was hit by a drunk driver who ran a red light in north Houston over the weekend, sending two adults and four children to the hospital with serious injuries.

A man driving a Ford Mustang around 9 p.m. Saturday hit the family’s car on the North Freeway frontage road at W. Parker Road. The impact caused both cars to spin out of control, with the family’s SUV hitting a light pole.

The children and their parents were taken to Memorial Herman in serious condition. Authorities said two of the children were in critical condition.

RELATED: Houstonians’ traffic headaches are hanging out under a bridge downtown, but city officials are working on a solution

The man who caused the accident also was transported to the hospital where he is reported in stable condition. He was determined to be intoxicated and will face charges. 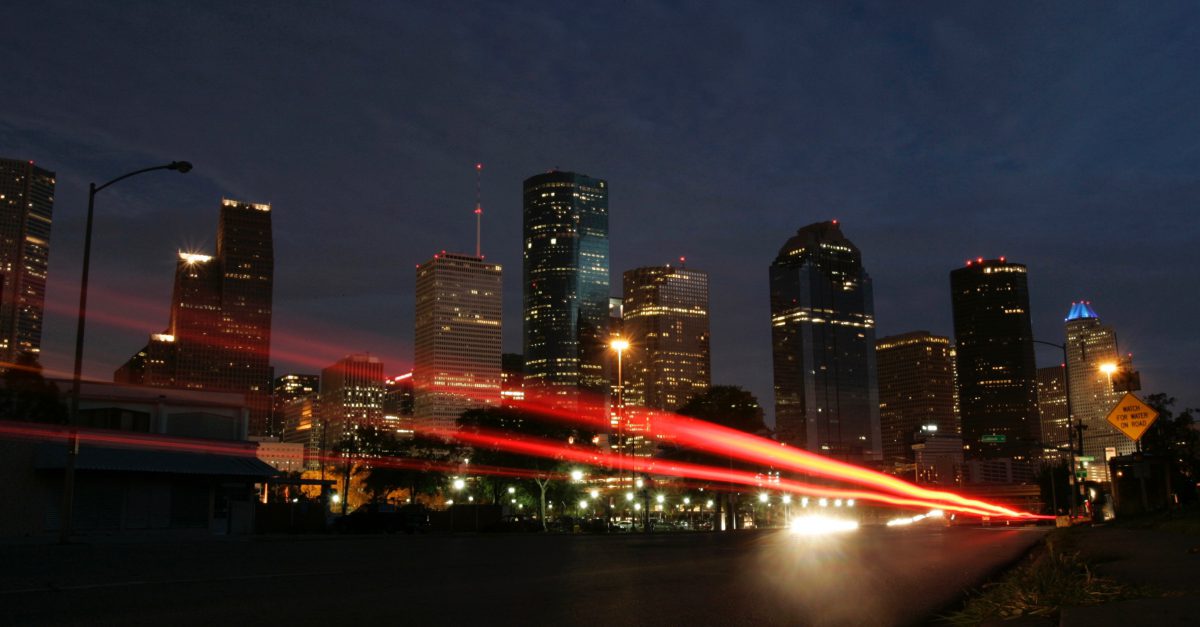