Menu
Follow us
Search
Menu
Search
SYDNEY, NSW - JUNE 07: A pregnant woman holds her stomach June 7, 2006 in Sydney, Australia. Australia is currently enjoying a baby boom, with the Australian Bureau of Statistics registering a 2.4% increase in births from 2004 to 2005, which represents the highest number of births since 1992. The Australian Federal Government has been encouraging people to have more babies, with financial incentives and the slogan by treasurer Peter Costello to "have one for mum, one for dad, and one for the country". The Federal Government has identified falling fertility rates and the ageing population as long-term problems for Australia's growth and prosperity. (Photo by Ian Waldie/Getty Images)

According to a federal judge’s ruling from earlier this week, a 17-year-old undocumented immigrant girl, referred to in court documents simply as ‘Jane Doe,’ should be granted access to medical facilities to perform an abortion.

According to the New York Times, Judge Tanya S. Chutkan ruled on Wednesday the minor could legally receive an abortion and would suffer increased risk to her health if she were not allowed transportation to a medical facility for the procedure.

The Times report further showed federal government filed a motion to block the judge’s ruling pending an appeal the same day; higher court federal judges ultimately decided 2-1 against the girl Friday, delaying her access to an abortion – for now.

Based on the text of its filings, the federal government’s theory for appeal centered around how Doe illegally immigrated to the United States and chose to stay after finding out she was pregnant.  Based on these facts, prosecutors believe her options should be to either continue the pregnancy to term or return to Mexico for an abortion.

“I have to tell you, I’m astounded that the government is going to make this 17-year-old girl who has received judicial authorization for a medical procedure to which she is constitutionally authorized choose between a pregnancy that she does not want to go forward with to term or returning to the country from which she left,” lower court Judge Chutkan said after issuing his decision.

The three-judge panel for the appeal of his decision said the girl could return to Texas, where Judge Chutkan ruled to permit the procedure and access to state-sponsored facilities, in 30 days if the Trump Administration could not find a private provider to perform the abortion.

Jane Doe is reportedly 15 weeks pregnant as of this writing; the House of Representatives recently passed a bill banning abortions beyond 20 weeks.  This legislation is currently pending in the Senate.

Texas, Arkansas, Louisiana, Michigan, Nebraska, Ohio, Oklahoma and South Carolina all aligned their support behind the federal government’s view, writing in supporting briefs “there will be no meaningful limit on the constitutional rights an unlawfully-present alien can invoke simply by trying to enter this country” in reference to if Doe is allowed an abortion as Judge Chutkan ruled.

As a result of the exchange between the conservative states, supporters and Administration against supporters of the girl’s right to choose, Doe is now the poster child for immigration- and abortion-related matters.

One side argues she’s within her constitutional rights and legally allowed an abortion; the other maintains the case could set a precedent or incentivize people immigrating to the United States to seek abortions on the taxpayer’s dime.

The ACLU reportedly filed a motion for the case to move forward as a class action lawsuit, working to bar the federal government from interfering in cases similar to this in the future.

Court records show the girl is currently in custody at a detention center in Texas. 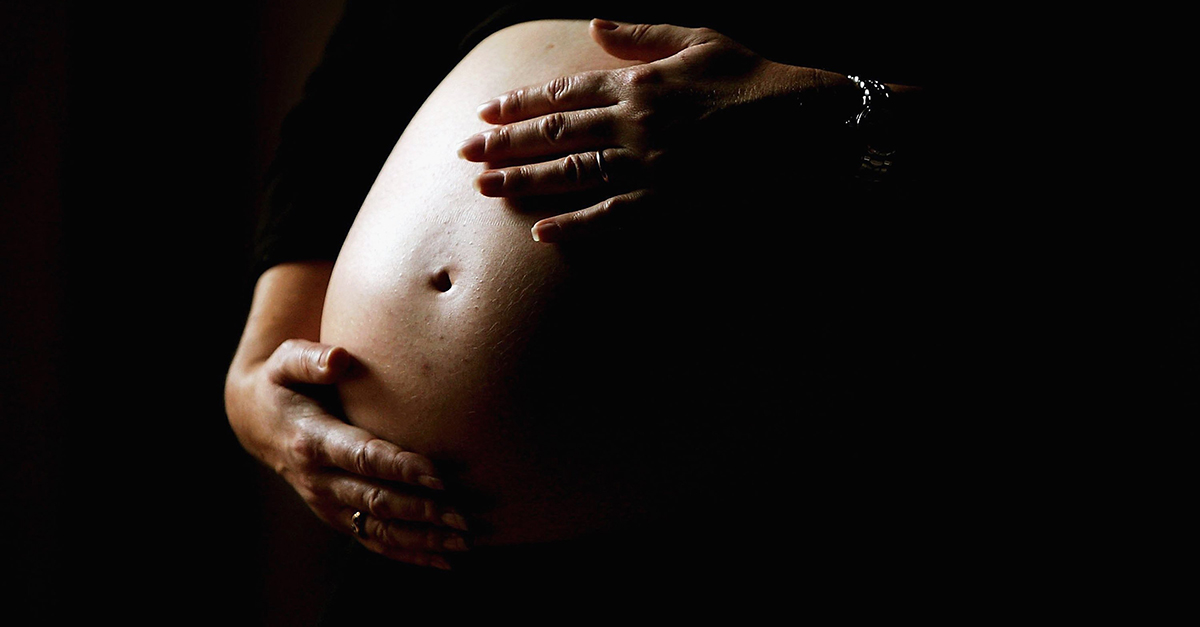