A federal appeals court is allowing the part of SB4 — known as the ‘anti sanctuary city’ bill — to be enforceable.

Repealing the injunction previously enacted against the legislation, SB4 will once again permit class A misdemeanor charges for police failing to comply with Immigration and Customs Enforcement (ICE) federal policies or detainer requests.

With possibilities for local law enforcement to be fined and put in jail for up to a year, this penalty provisions continue to carry controversy.

The litigated text of SB4 reads as follows:

And as far as failure to comply:

Sec. 39.07. FAILURE TO COMPLY WITH IMMIGRATION DETAINER REQUEST. (a) A person who is a sheriff, chief of police, or constable or a person who otherwise has primary authority for administering a jail commits an offense if the person: (1) has custody of a person subject to an immigration detainer request issued by United States Immigration and Customs Enforcement; and (2) knowingly fails to comply with the detainer request. (b) An offense under this section is a Class A misdemeanor.

SB 4 passed in May, and a lawsuit was immediately filed to enjoin its effects by El Cenizo Mayor Raul Reyes.

Because of their support, most of SB4 was temporarily blocked, but, thanks to this recent Fifth Circuit ruling, the provision prevails.

This is likely much to the dismay of cities, such as Houston, with police officials vowing to work for community safety and prioritizing checking a person’s immigration status low in the immediate process.

Additionally, according to reports, under some circumstances, if an officer knows someone is in the country legally, and can prove it with documentation, they can still deny an ICE detainer request. 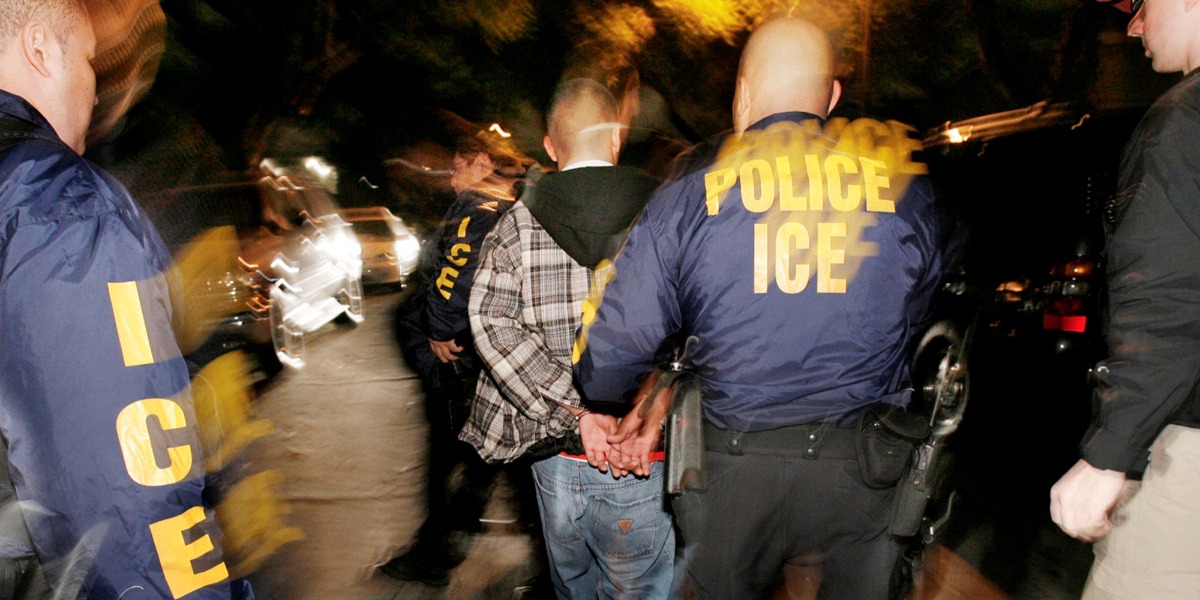