Records show agriculture specialists first discovered Kleberg bluestem and King Ranch bluestem in their search for grass able to withstand Texas’ extreme weather and thrive in the Dust Bowl of the 30’s.

Back then, drought reportedly killed off significant portions of the grass livestock needed to graze, and farmers desperately needed to find a resistant feeder grass substitute.

Enter a one Nico Diaz, an agronomist, who studied soil management and crop production during his career.

As part of his studies, he reportedly found two varieties of grass resistant to drought: one on King Ranch, apparently related to a foreign strain of African origin, and another Chinese variety.

Named Kleberg and King Ranch Bluestem, potentially two strains unfamiliar to Texans today, during the days of the Dust Bowl, they saved ranches and livelihoods.

Their reason?  They say two varieties are nutritionally equivalent to cardboard, according to the Texas Standard, and they push out native species of grass potentially capable of better nourishment for grazing animals.

And nothing seems to work; mowing, burning and plowing the grass under all failed to reduce it enough to make a difference, and it comes back thicker than before each time.

Experts agree, the only thing guaranteed to work at this point is plowing up an entire field, spraying it down with herbicide and starting completely from scratch, but the process can be costly and burdensome for landowners.

“We didn’t create the problem, we didn’t cause the problem, but the brunt of the expense is now on the farmer and rancher,”  Extension Agent Stephen Janak said in an interview.

Janak and others in his line of work said they are hoping for the development of a bluestem-specific herbicide, which would leave surrounding plants intact, but they recognize the years of research and money needed may not be feasible for some time.

RELATED: Texas hunters are ramping up their efforts to control one of the state’s porkier populations

Until then, farmers and ranchers are left to cope as best they can against the encroaching, weed-like strain. 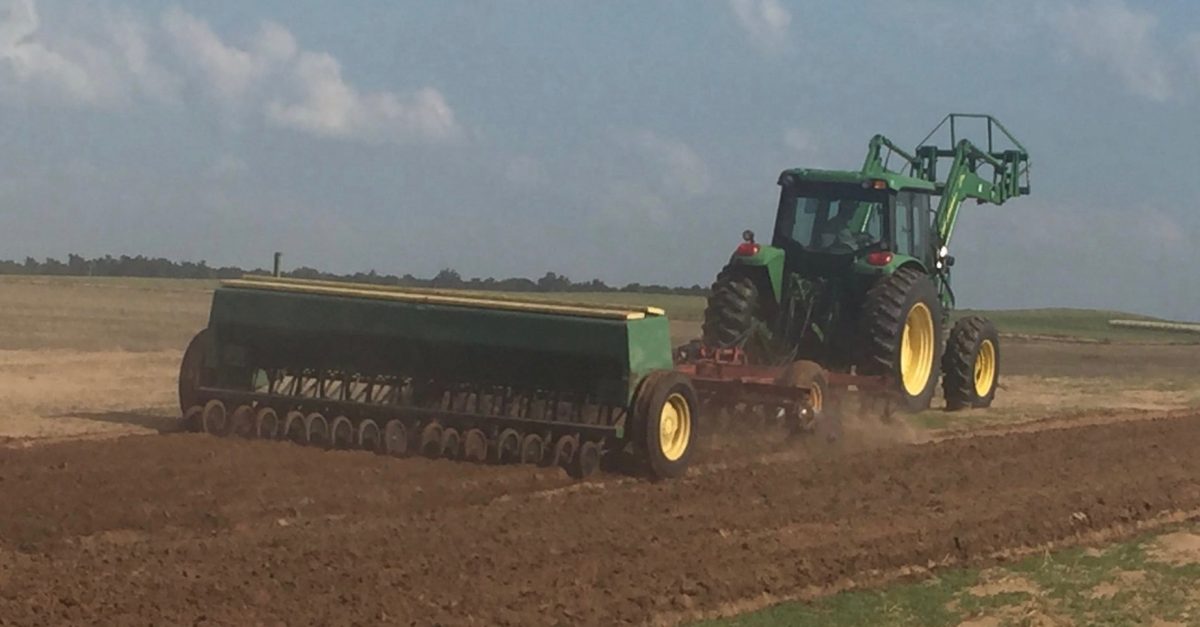