RELATED: Crashing through a barrier and falling into the bayou below, a motorcyclist body was discovered in southwest Houston Friday

The motorcycle reportedly hit a guardrail at 4:30 a.m. on Federal Road near Greens Bayou Street, with the impact catapulting the driver and a passenger end over end.

Police say the female passenger became thrown into a drainage ditch waist-deep with water, and they believe she did not wear her seatbelt or any protective gear, ultimately perishing at the scene.

The male driver reportedly received a transport to an area hospital with major injuries, reports showing his leg may need to be amputated.

RELATED: The parents of 5 children were killed in a motorcycle crash, and, now, the family wants answers

The driver reportedly wore a helmet, which authorities say likely saved his life.

Meanwhile, he may be facing criminal charges related to the high-speed crash; however, investigators say it is currently unknown currently if drugs or alcohol played a role in the crash. 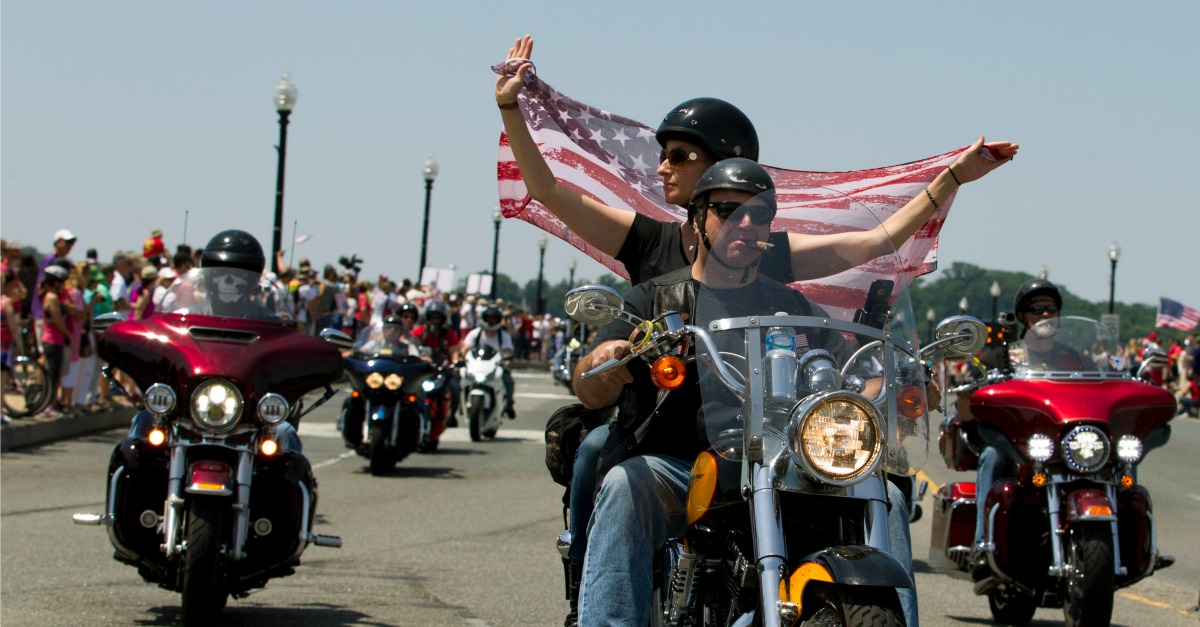