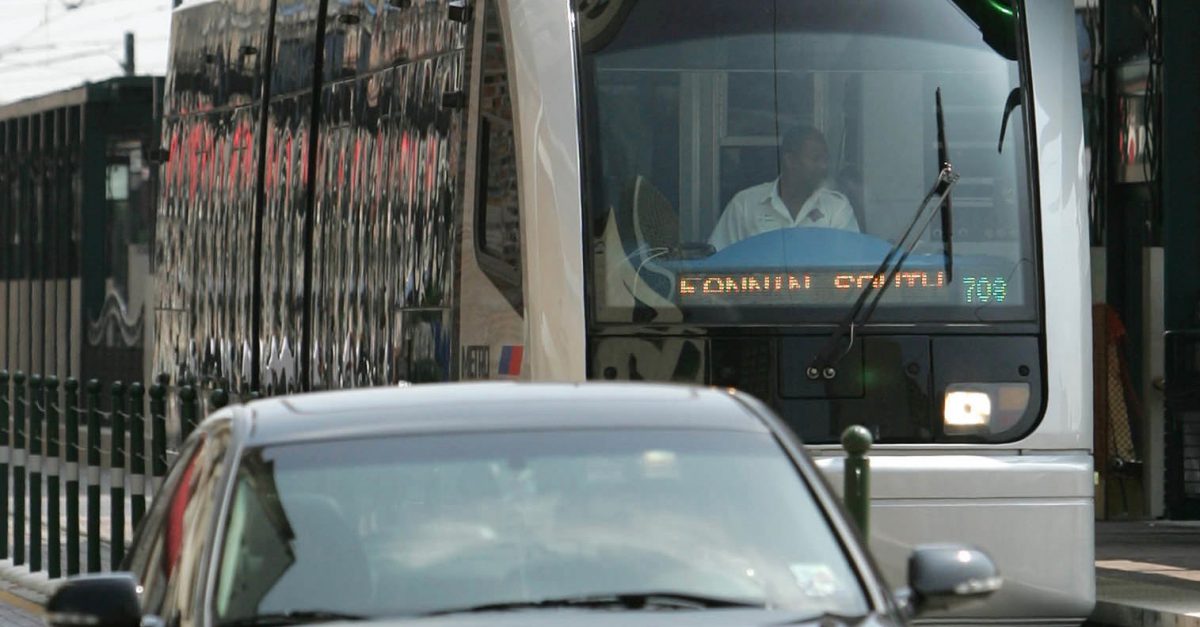 Houston’s light rail train is revolutionizing transit services in the area, but the MetroRail is not without its setbacks.

Despite frequent safety campaigns, the train continues to be involved in accidents with both vehicles and pedestrians.

In yet another pedestrian accident, as the latest example, a man is recovering after being struck by a MetroRail train downtown Sunday morning.

Occuring at the intersection of Main Street and Dallas Street at about 6:26 a.m., the man was said to be on the tracks when the red line train came into the station, where he was struck.

Fortunately, authorities were able to rescue the man from under the light rail train after he became pinned against the tracks.

Police said the man appeared to be homeless, but they are unsure as to why he was on the MetroRail tracks at the time of the accident.

The man was taken to Ben Taub Memorial Hospital, where he was listed in stable condition, suffering from a possible broken leg.

Police are investigating the situation.