Menu
Follow us
Search
Menu
Search
Artist Anat Ronen works on a mural featuring a gorilla Monday, Feb. 9, 2015, in Houston. The mural is one of five commissioned by the Houston Zoo to celebrate the coming arrival of seven western lowland gorillas. (AP Photo/Pat Sullivan)

Houston is a big fan of hipster art:

But the notorious paint wall isn’t the only work of art around town:

For over a year, Marcos Antonio took the time to photograph murals around the city.

“There is this mural in midtown that had me say, “Wow, that’s pretty damn cool!”” Antonio posted in the ‘About’ section of his website, elmuralcho.com. “So then I started noticing more murals around Houston and was really fascinated by the artistry and time it takes to create one.”

Antonio said all of the shots were taken with a Samsung phone.

He’s also documented a Texas-sized collection of beer photos on his Facebook:

While some Houstonians enjoy the intricate, artistic scenes, some continue to struggle with how the “street art” is different from traditional graffiti, as well as its effects in regard to gentrification.

Urban theorists and investigators of the trend describe the visuals as a “regenerative wheel, aimed at attracting and retaining these individuals so as to build wealth and develop cities.”

However, as the vibrant works attract a new population with new money to spend, the artistry attached to this movement sometimes paints over history:

“The art […] is not only superficial — it is a practice of colonization,” Rafael Schacter wrote in a 2015 report for The Chronicle. “Artists arrive (responding to the call of capital), ignorant of local circumstances (and too apathetic to inquire), and create a vibrant veneer that removes any trace of the existing communities.”

Other Houstonians have seen the mural-writing on the wall and captured some spectacular footage along the way:

We’ll table the displacement discussion surrounding this particular mural, brought to you by BMW, for now.

Check out Antonio’s entire collection here, or around town at an estimated 100 walls across Houston. 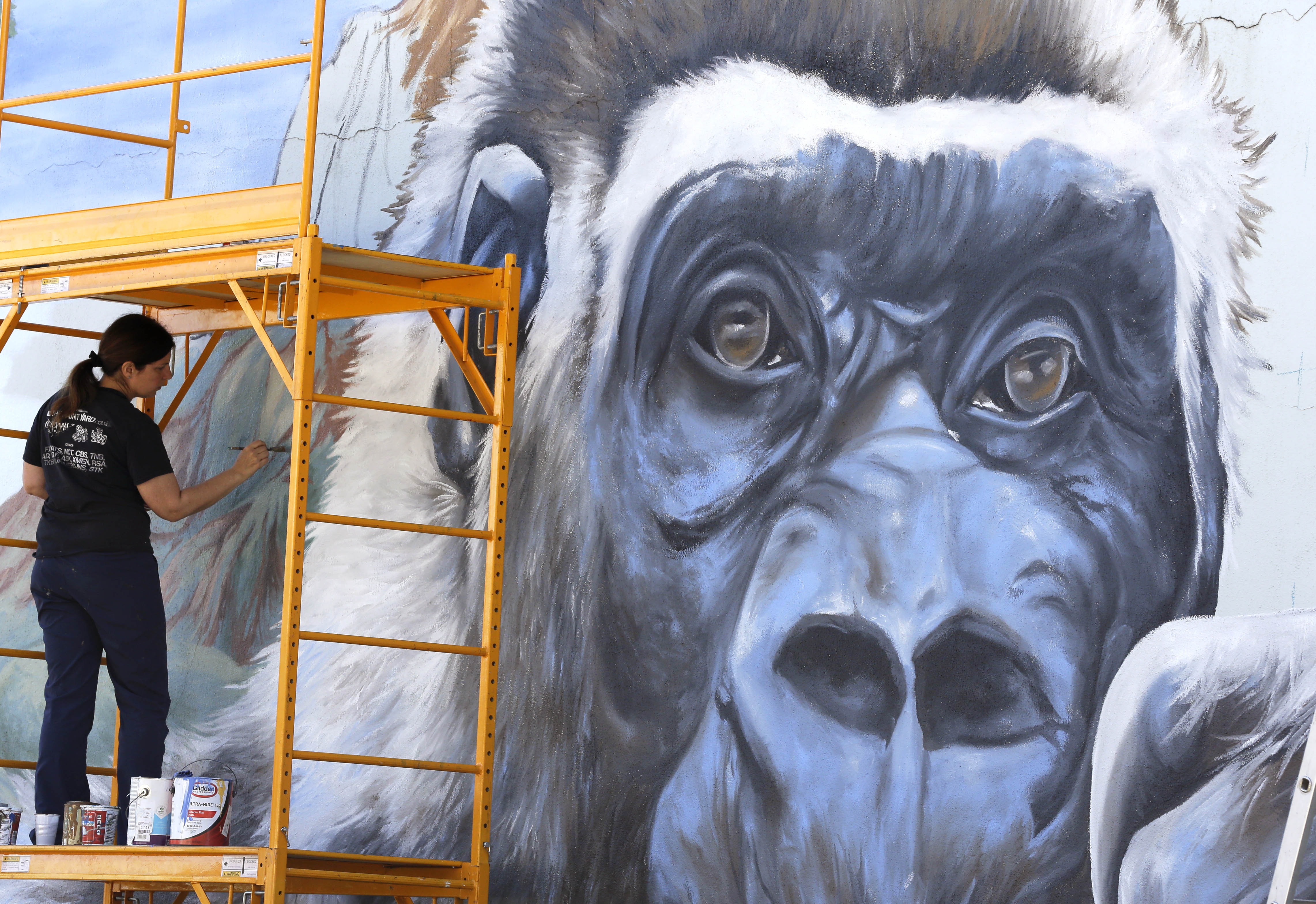