After a recent slew of PR nightmares, another United Airlines incident was reported on a Houston Chicago flight on Sunday. In a statement released by her lawyer, Philip MacNaugton, passenger Yennifer Correia was told she couldn’t carry her violin on the plane, despite that “airlines generally permit musicians to carry violins on board.” A United supervisor then allegedly tried to wrestle the violin from her hands.

RELATED: United Airlines just made a major announcement about their Houston hub at Bush

In a letter posted on his client’s behalf, MacNaughton’s public letter seeks footage of the situation, which he describes as an attack:

The attack on Ms. Correia […] caused her to miss her plane which will force her to miss her first rehearsal with the Missouri Symphony Orchestra.  As of this evening, Ms. Correia is also concerned about possible damage to her hand from the attack by the United supervisor.

The infamous United-dragging incident, where a passenger was forcibly and bloodily removed from a United flight by Chicago Police, has left employees and customers alike on edge.

And commentators were empathetic to both parties allegedly involved:

The last comment was referencing an incident from 2009, where musician Dave Carroll’s guitar was broken after being tossed around on a United baggage ramp. With a less-than-helpful effort by company officials, he was forced to take things viral:

Suing an airline can be complicated, given their protections under the U.S. Department of Transportation for failures to meet consumer expectations many would consider common sense, but with proper evidence, including the footage being sought by Correia’s attorney, the Rice-trained master violinist could be entitled to some form of compensation. 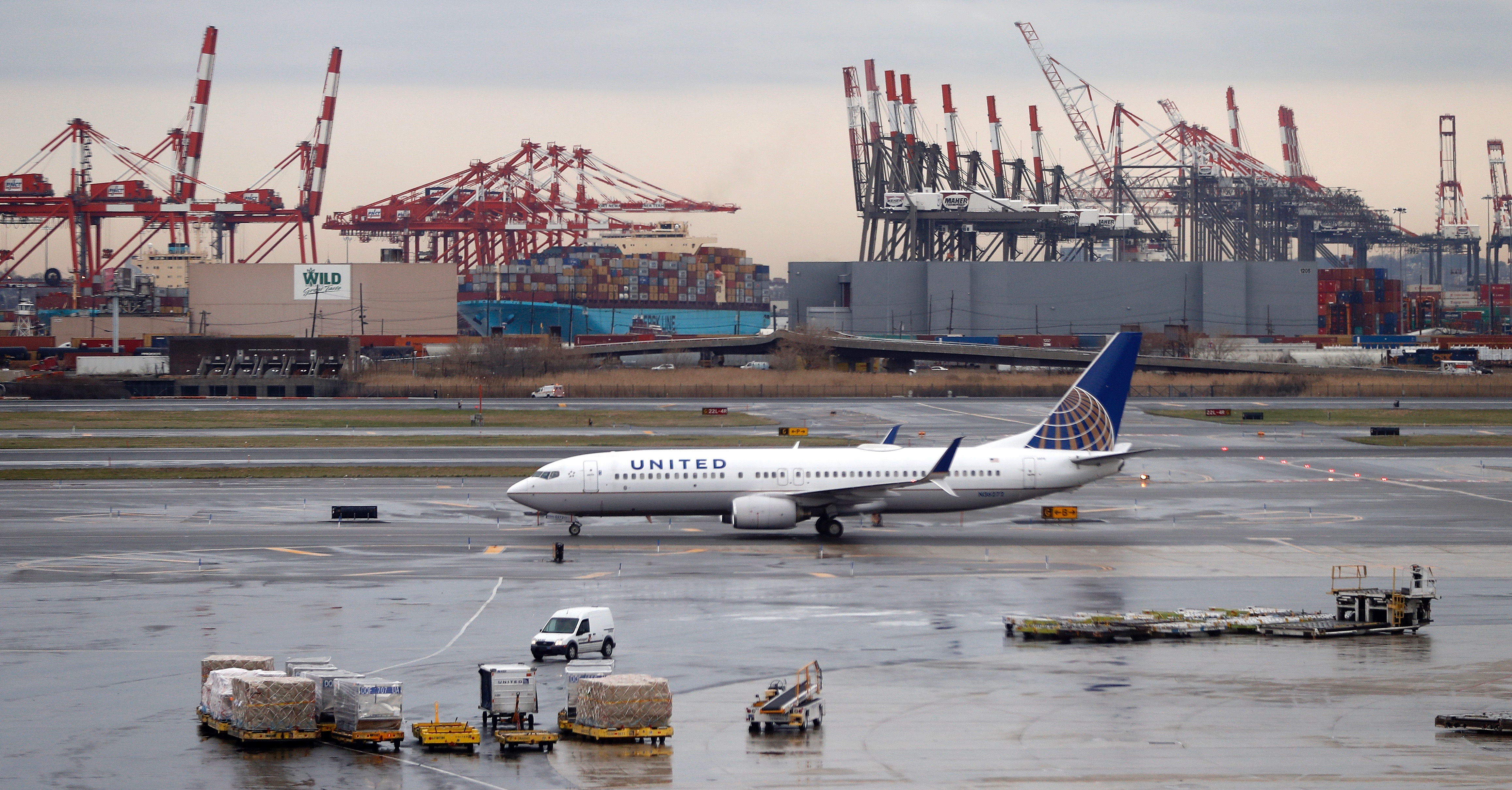