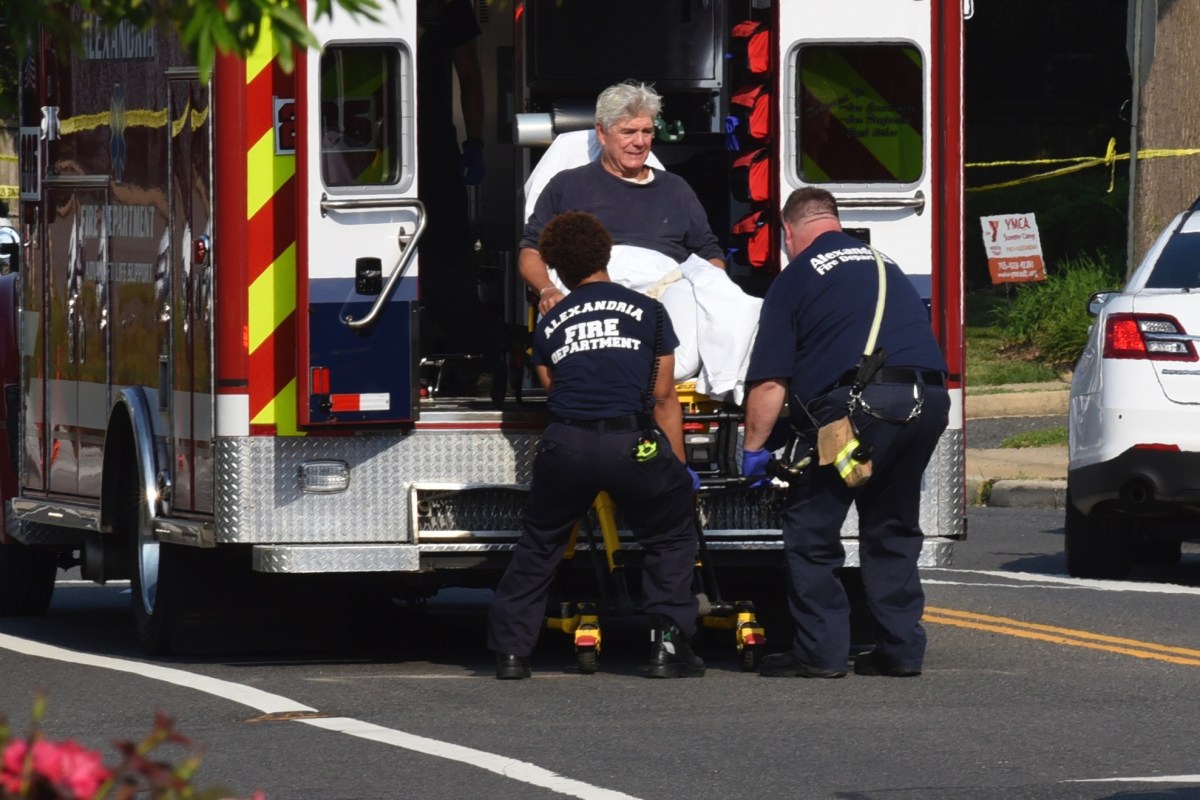 This post was updated to correct details of initial reports during the June 14, 2017, Virginia shooting.

Ahead of the annual charity Congressional baseball game, the Republican team was holding their final early-morning practice, when a gunman opened fire after asking their political affiliation.

RELATED: A Texas congressman’s staffer was shot at an early morning baseball practice

Among the five injured was Zack Barth, a correspondence staffer for Austin-area Rep. Roger Williams.

A graduate of Stratford and the University of Texas at Austin, Barth’s father told reporters his son is “okay.”

Barth’s sister Ellen said she also heard from her brother after the attack:

He heard one gunshot and then he heard someone yell run. And he started running towards the dugout. And then he got on the ground. Felt himself get hit in the calf. And from there started hearing rapid fire.

It was reported Arizona Senator Jeff Flake made a tourniquet to stop Barth’s bleeding with his own belt.

More than 50 shots were estimated to have been fired, but despite the shooting, which left the gunman dead and two other Capitol Police officers in critical condition, the Congressional Baseball game is set to proceed on June 15 as scheduled.