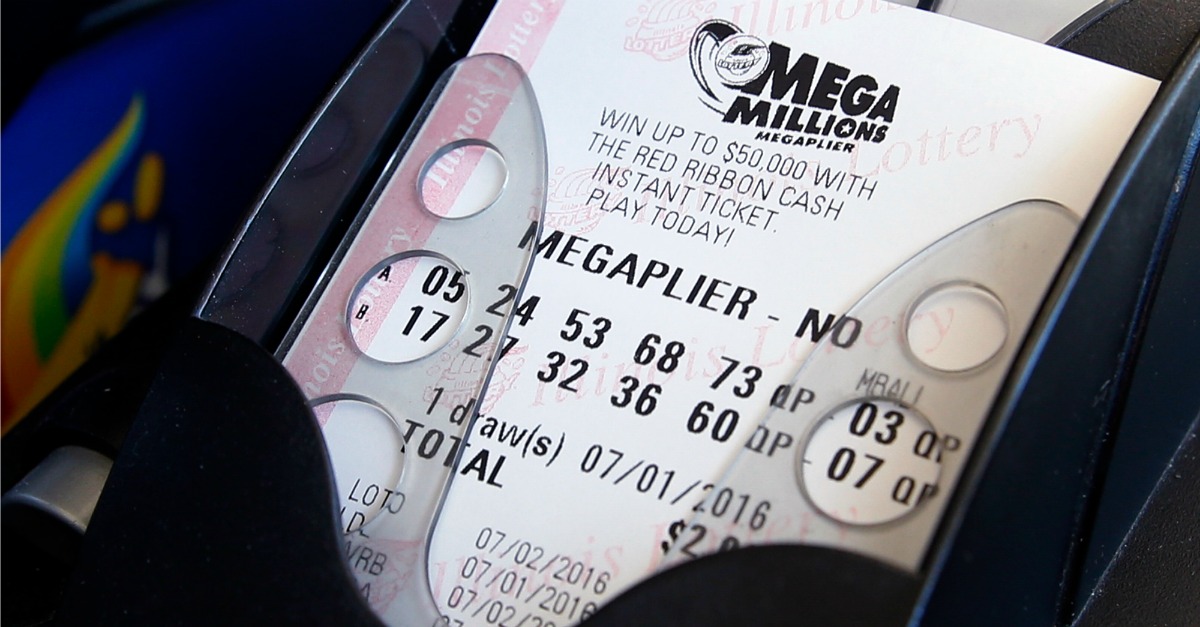 A Colorado man filed a lawsuit against the state’s lottery, claiming the winnings garnered by two Texas men convicted of fixing the drawing should go to him.

Amir Massihzadehfiled suit in Denver County District Court, citing he shouldn’t have to share the $4.8 million jackpot from 2005 with two men who were convicted of fixing numerous lottery drawings, including the one in which he took part.

The lottery-fixing scam involved Eddie Tipton, then-security director of the Multi-State Lottery Association, Tipton’s brother, Tommy, a former justice of the peace in Flatonia, Texas, and their best friend, Robert Rhodes II, a technology consultant and entrepreneur from Sugar Land.

As security director, Eddie Tipton rewrote the ?random number generator? software that drew the numbers for lotteries across several states, including Colorado. With this information, he could predict the numbers and send them to his family and friends, such as Tommy and Rhodes.

In the 2005 drawing mentioned in the lawsuit, the winners were Massihzadeh, Tommy Tipton, and a Nevada-based LLC with a registered agent in Texas, alleged to be Rhodes. The three winners split the $4.8 million jackpot, with Massihzadeh receiving about $570,000 after taxes.

RELATED: A man who rigged lottery jackpots for years in multiple states has finally run out of luck

The lawsuit against the Colorado Lottery claims that, since two-thirds of the 2005 jackpot went to the Tipton brothers and Rhodes, Massihzadeh should be the sole winner. The suit also claims that the Colorado lottery has ?refused to honor its obligation? to him as the winner and that the state ?breached their contract and necessitated this lawsuit.?