A Texas man says a woman he met online made his life a “nightmare” after he dumped her, and that’s an understatement 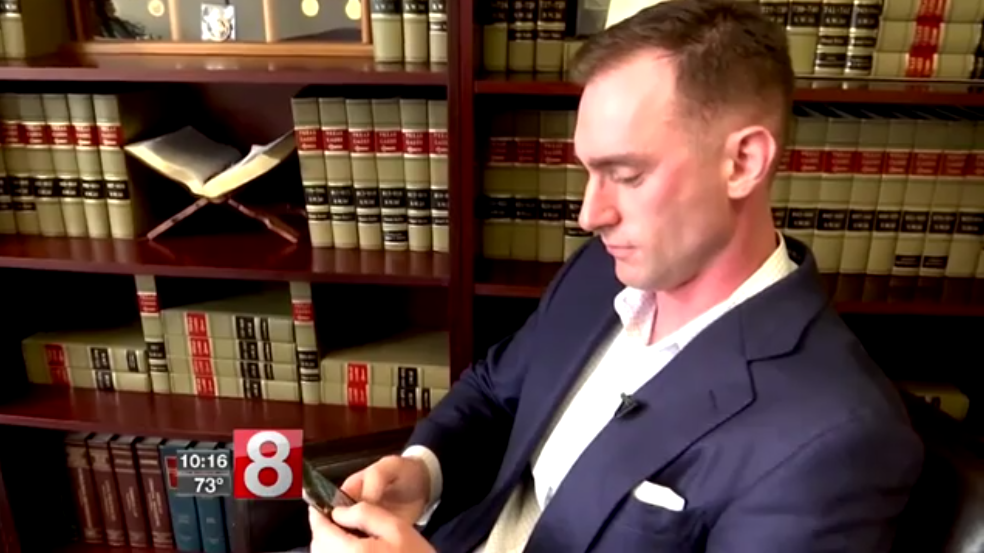 Everybody has a story of a date that went horribly wrong, and with internet dating more popular than ever, those stories have only become more frequent. And, 32-year-old Joseph Lazarus of Houston has one of the worst experiences we’ve heard of.

Lazarus, however, is fighting back and has filed a lawsuit against the woman who he says him feel like he was “living in a nightmare.”

RELATED: A man on Tinder invited a young woman to his house, and now, he’s being charged with a heinous crime

According to the Houston Chronicle, Lazarus met the woman on Tinder (a popular smartphone dating app). They went out for a few months, but he eventually decided to end it, claiming they “just didn’t hit it off.”

After that, the horror show began.

Lazarus says that, at one point, she demanded $10,000, threatening to tell people he raped her. She began posting about him online on a popular gossip website. In one post (that Lazarus says she wrote), she called him “creepy as hell” and claimed that “he has sex with fat chicks just to amuse his friends.”

In another post, the author writes that Lazarus “brags of having sex with an estimated 200 women.” His boss saw those posts, and he was fired from his job — his employer said he couldn’t risk a PR backlash.

Lazarus filed a lawsuit Wednesday that included text messages between the woman and one of his friends. He is reportedly seeking $200,000.