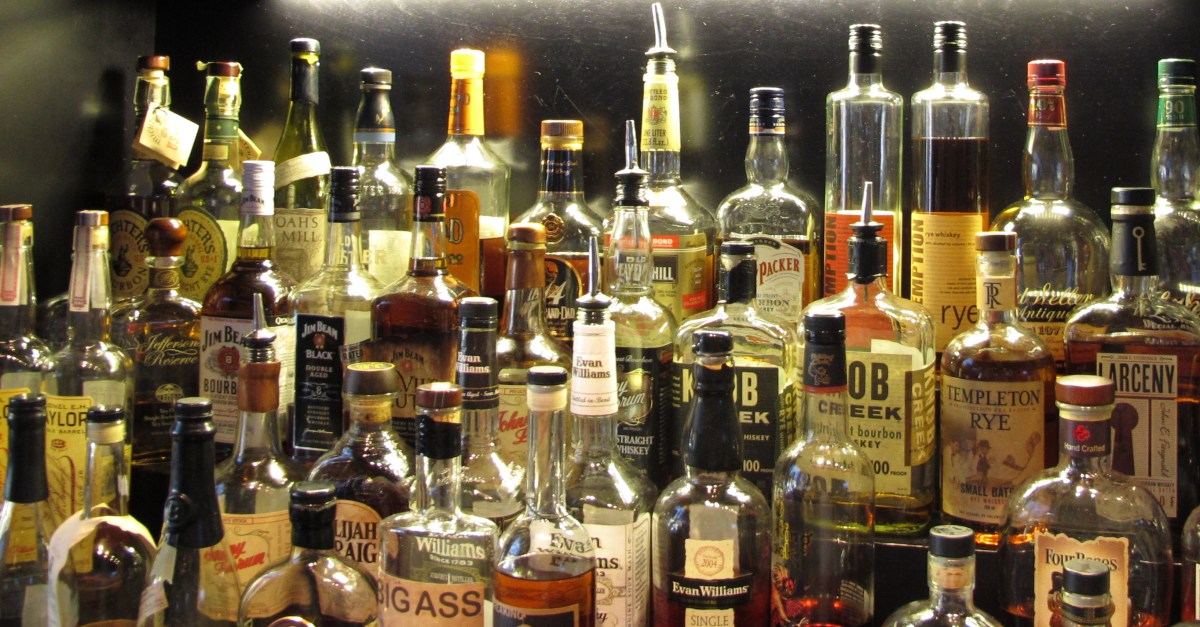 In a city well known for its craft beer, restauranteur Morgan Weber plans to chart a new path in Houston to invigorate the city’s lackluster reputation in distilled spirits.

Indianola will use native Texas ingredients to make some of its spirits, much in the tradition of his upcoming locavore restaurant opening soon in EaDo. The Texas High Plains Gin will come from Texas grapes, and the whiskey from Yoakum’s heirloom sorghum.

RELATED: The Rustic will open in downtown Houston next summer

Some of Weber’s line of spirits will debut early next year at the restaurants he co-owns with chef Ryan Pera. These include the Italian restaurant, Coltivare, and the upscale icehouse, Eight Row Flint.

The only Weber/Pera establishment that will not serve the spirits is Revival Market, which does not have a liquor license.

Weber’s German ancestors emigrated to Texas in 1870 and arrived at Indian Point, from which the distillery gets its name. Weber has also named the bar at his Vinny’s pizzeria “Indianola,” but he claims the two entities are separate.

“We liked the name for the restaurant and it was appropriate with the direction we’re going there,” he said to Houstonia. “We we felt the same way about the distilling company.”

Weber is collaborating with Dave Pickerell, a master distiller who has worked with Maker’s Mark and Whistlepig Rye Whiskey. Weber will release the spirits to the Houston market, including a bourbon available in 2021, but he said, “ultimately, we want to be national.”